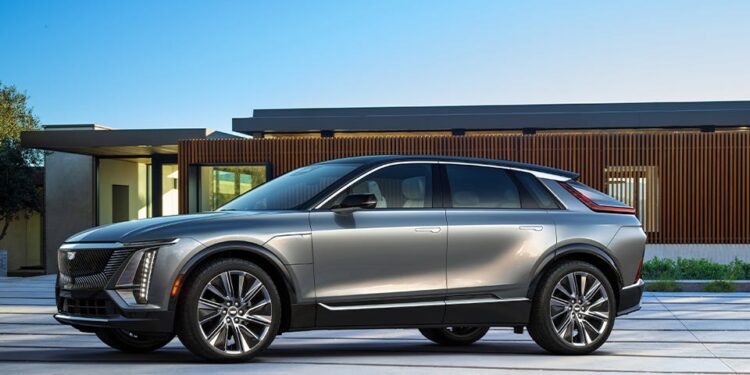 Five years ago, PSA Group acquired Opel and later announced a 50:50 merger with Fiat Chrysler Automobiles to form what is now known as Stellantis.

With its decision to sell the German brand, General Motors essentially left the European continent where it no longer manufactures cars. This could change in the future as the American manufacturer is considering returning as an EV automaker, according to a new report from the Detroit Free Press.

Mary Barra, CEO of GM, said that General Motors could return to business in Europe by turning into an EV-only car manufacturer. The company’s current plans include a switch to a completely zero-emissions model by the middle of the next decade. 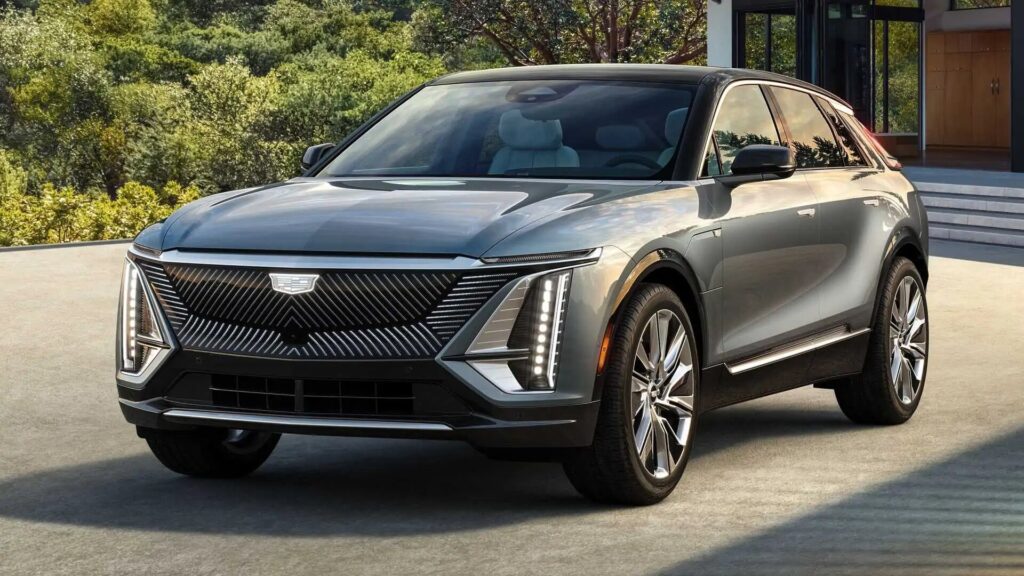 “About five years ago, we sold the Opel business to Stellantis and we have no regrets selling the internal combustion engine business. But we see the growth opportunities we have now that we can re-enter Europe as an all-EV player. I’m looking forward to that. ” she said.

In fact, GM never completely left Europe. The automaker still sells the Chevrolet Corvette in select markets, as well as some Cadillacs through a small dealer network in Western Europe. These are all specialty products, but GM sees potential in bringing the next generation of mainstream electric vehicles. The company is also working on a mobility startup business on the continent, which is currently led by Mahmoud Samara, Cadillac’s former vice president for North America.

“China and North America will continue to be GM’s top priorities, but our team will develop plans to bring our best products and services to customers in Europe,” added Samara. It’s hard to predict which new products GM is considering offering in Europe, but the luxury Cadillac-branded EV option may be a safe bet. The premium automaker will have an electric-only lineup by the end of the decade.

What we know so far about Leapmotor C01 Specifications