by Linda Ma
in Geely, Sales
Reading Time: 1 min read
A A
0 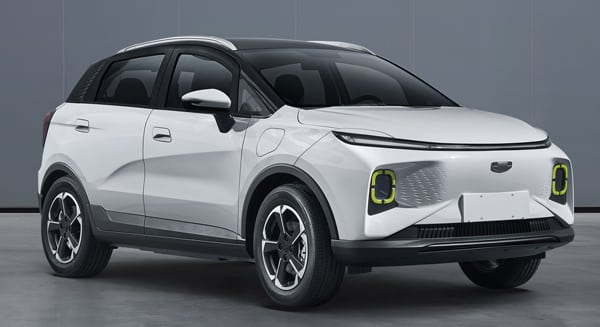 Geely Auto announced its December and annual sales figures for 2022 on January 9, reporting that 146,017 passenger cars were sold in December and the company’s total cumulative sales for the year reached 1,432,988 units, an 8% increase from the previous year. This marks the sixth consecutive year that Geely Auto has exceeded one million units in production and sales.

The company also reported that it had doubled the rate of new energy vehicle sales in 2022 as part of its “new four” transformation and “Intelligent Geely 2025” strategy. In order to further promote electrification, intelligence, and globalization, Geely Auto has set a sales target of 1.65 million units in 2023, with new energy vehicle sales expected to increase by over 100% compared to 2022.

In 2022, Geely Auto successfully implemented a new energy transformation, building a new electrification system while also developing a variety of technologies such as hybrids, pure electric vehicles, methanol-powered vehicles, and others. As a result, the company doubled sales and penetration rates for new energy vehicles, with annual cumulative sales reaching 328,727 units.

The company also utilized the battery swapping market through technologies such as GBRC crystal structure and capsule battery, strengthening its competitiveness in the field of battery swapping. Additionally, Geely Auto deepened its presence in the methanol vehicle market in 2022, launching the fourth-generation Emgrand hybrid car to further promote and apply methanol-powered vehicles. 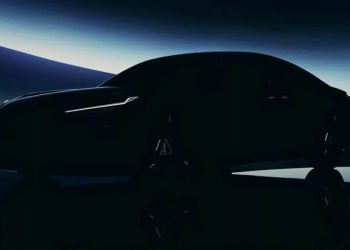