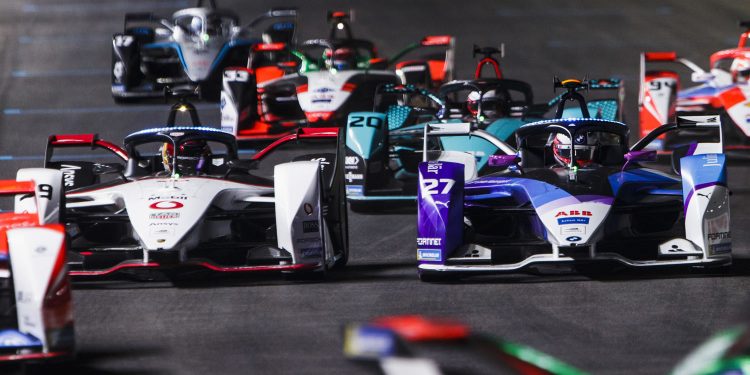 Formula E has completed the race schedule which will take place in 2023. With Portland, the United States as a complement.

New York’s regular Brooklyn Street Circuit is undergoing renovations at Red Hook Cruise Terminal, so New York will not be able to host next season.

After a World Motor Sport Council meeting, it was confirmed that Portland would hold its 12th series race on June 24. In addition, the schedule on May 20 will be removed so that in a season there are only 16 races.

It also emphasized that Formula E eliminated Seoul, Korea due to repairs to the Olympic Sport Complex. The race will start on January 14, 2023 in Mexico.