Apple has delayed the launch of autonomous electric vehicles until 2026

by Andy Williams
in Autonomous, News
0 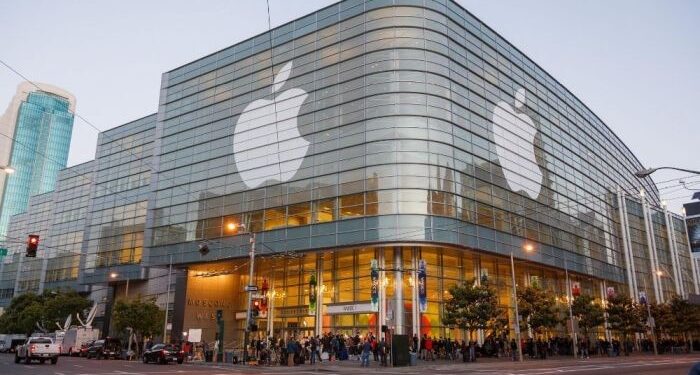 Quoted from Carscoops, the plan was postponed because Apple felt that the presence of an electric vehicle without a steering wheel and pedals was not possible at this time.

As is well known, Apple is eager to produce electric cars with level 5 autonomous technology, but this technology cannot be implemented because there is still a lack of EVs with similar technology plus material prices which are relatively expensive.

Therefore, the technology giant based in Cupertino, United States will postpone the targeted EV launch time from 2025 to 2026 and also plans to develop an electric car with a steering wheel and pedals.

Bloomberg understands that the EV will offer support for fully autonomous driving on the road and allow the driver to perform other tasks while the car is operating alone.

Meanwhile, Kevin Lynch is a leader in Apple’s EV development, which has driven the launch of level 5 autonomous cars in 2025.

Some time ago, Apple had leaked the technology that would be adopted in its EV. The company says that the onboard computer systems in its EVs will be codenamed Denali.

In addition, Apple also intends to sell its electric car with a camera, radar and lidar.

Apple’s system will also have a cloud-based component for artificial intelligence processing that relies on Amazon’s web service for hosting.