by David Smith
in Brand, Ferrari
Reading Time: 2 mins read
A A
0 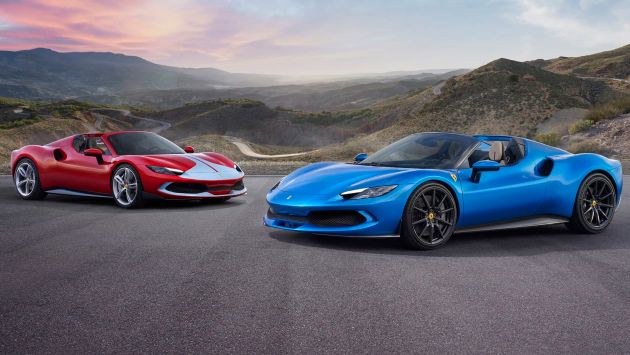 Ferrari finally started their steps to make electric vehicles. The Ferrari production line in Maranello is now expanding due to the new land.

Reported by Bloomberg, the new land is predicted to be used for the manufacture of electric and hybrid cars from Ferrari. Not only for production, the new facility will later be equipped with a research and development center that focuses on battery technology.

Ferrari is likely to officially announce the factory expansion on June 16, 2022. Ferrari CEO Benedetto Vigna, will use the event to give investors insight into the automaker’s EV strategy. Including their four-year business plan in order to enter the world of electrification.

That’s what Ferrari tried to do by buying new land. This is one of the steps towards realizing Ferrari’s first electric car which will be released in 2025.

It’s just that Ferrari never gave detailed information about their first electric car. As a result, the information circulating at this time is still only a provisional assumption.

Carscoops mentioned, Ferrari’s first electric car will be present in the form of a four-wheel-drive sports car. Later the car will be equipped with two seats and an electric motor on each wheel.

At this time, Ferrari did not announce how much investment was disbursed for the development of electric cars. Good for production land and car manufacture. What is certain is that the costs incurred will be very large.

Ferrari itself does not want to lose the moment when the automotive world finally moves from conventional to electrification. Ferrari does not want their sweet moment where sales have been very high lately to be depressed because of the need for electric cars.