by Michael Khan
in Faraday
0 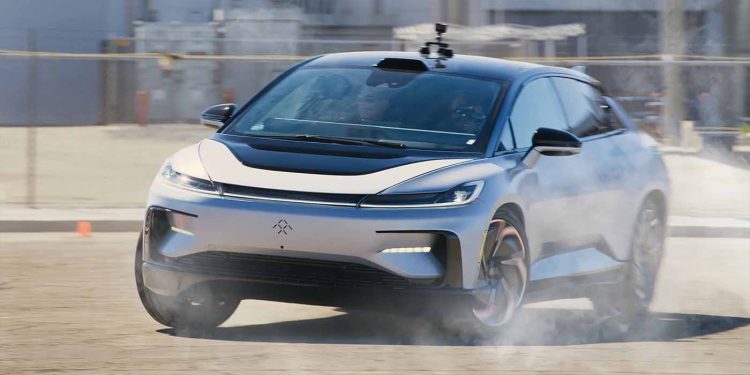 Electric vehicle startup Faraday Future has announced Xuefeng Chen as global CEO replacing Carsten Breitfeld, who was removed by the company’s board

The announcement sent Faraday’s shares up 1.4% in extended trading.

Chen, who most recently served as CEO of the company’s China division and has spent nearly two decades in the auto industry.

Faraday’s CEO change came after there were grave doubts about the company’s ability to complete the first delivery of its FF 91 luxury electric vehicle.

Los Angeles-based Faraday Future also said in September it had reached an agreement with its largest shareholder to resolve the governance dispute, adding that Sue Swenson would step down as executive chairman.

Earlier in August, several Faraday Future employees had asked the board and shareholders to remove Swenson alleging that the chief executive had orchestrated efforts to “push the company into bankruptcy and restructuring”. 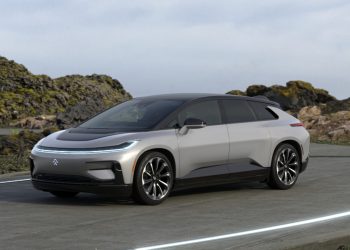 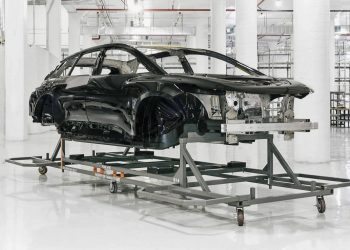 Faraday Future announced a series of strategic actions designed to support completion and launch of its Ultimate Intelligent TechLuxury FF... 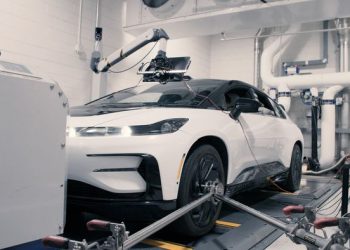 Faraday Future announced senior management changes as it continues to bolster its leadership team and ready the FF 91 Futurist... 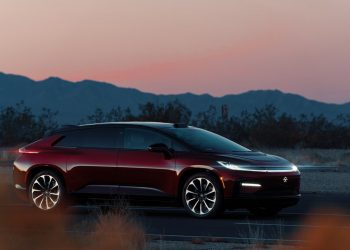 Faraday will use Innovusion’s Falcon LiDAR to power the FF 91’s autonomous driving system. The system is intended to seamlessly...