by Andy Williams
in Brand, Ford
0 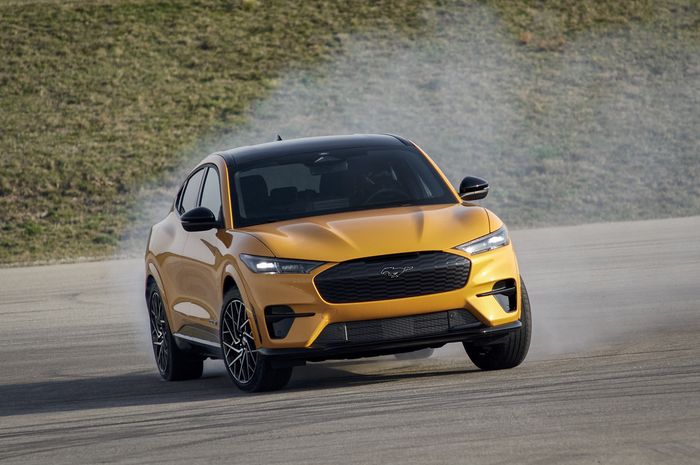 Ford CEO Jim Farley says the electric vehicle industry will soon enter a price war with the $25,000 model. In addition, he predicts the dealer’s role in sales will begin to diminish as manufacturers sell their electric vehicles 100% online.

Jim Farley said the price of electric vehicles in the future will drop drastically in the ~$25,000 range. He believes it will lead to a price war between electric vehicle manufacturers.

Jim Farley gave an example of the Mustang Mach-E starting at around $45,000, this is because battery packs cost $18,000 to build. This gives the opportunity for lower prices.

Going forward the new battery technology and the use of the next generation EV platform he believes will bring significant reductions in production costs.

In order to be more competitive in the face of possible future “price wars,” Farley said Ford will also cut distribution and advertising costs.

Farley didn’t go into detail about the $25,000 EV model, but several manufacturers are also thinking about that.

Volkswagen has an ID.Life concept that is said to be a preview of a $24,000 electric vehicle. Tesla has also talked about launching a $25,000 electric car, but Elon Musk said they are currently focusing on production of existing models first. 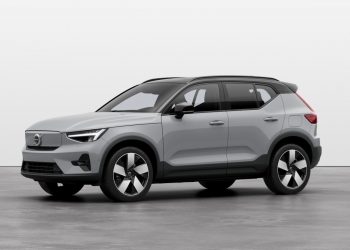 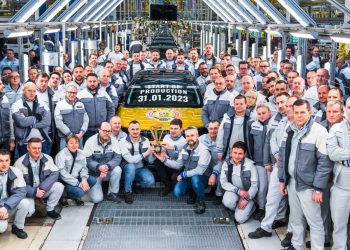 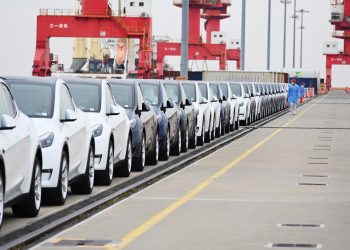