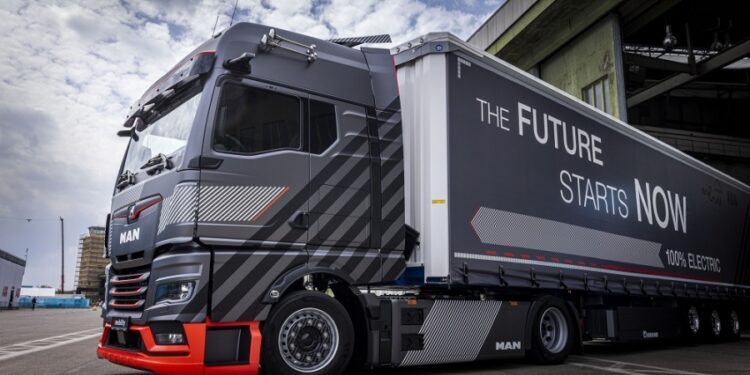 MAN Truck & Bus, as an automotive manufacturer from Germany, has ambitions to become a greenhouse gas-free vehicle brand by 2050. It is also committed to being part of the Science Based Targets (SBTi) climate protection initiative since 2021.

Reported by its official website on Tuesday (17/5/2022), MAN Truck & Bus has also set the company’s target to consider the Paris Climate Agreement and contribute to limiting climate change. 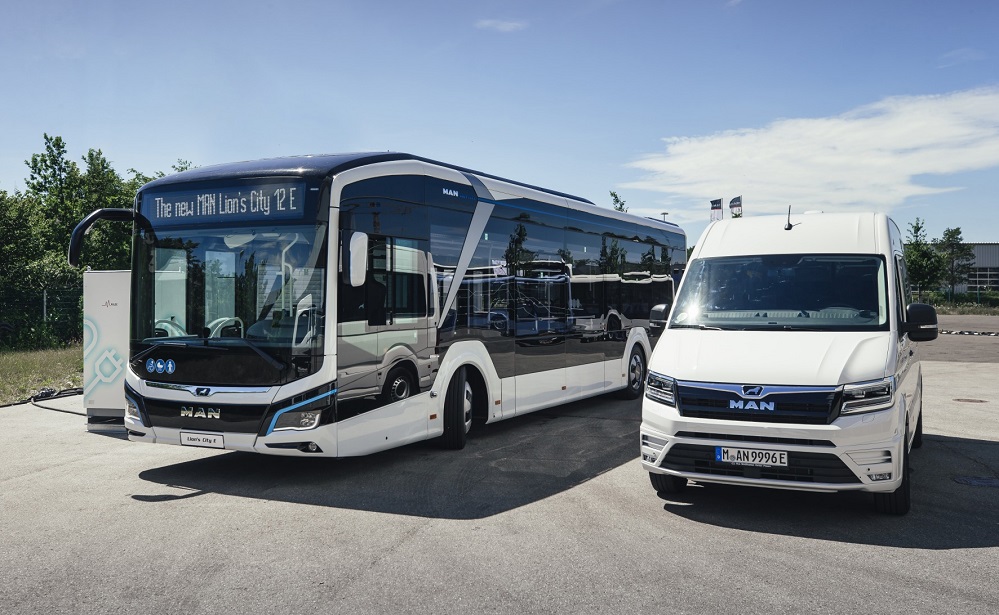 “We are pursuing a clear goal of tackling climate change. Sustainability is a key pillar of our strategy to decarbonize the entire value chain playing a key role in this. Our product portfolio, which currently accounts for about 98 percent of our greenhouse gas emissions, is the most influential places,” said MAN CEO Alexander Vlaskamp.

This initiative supports companies in setting targets in line with the Paris Climate Agreement, which was adopted by the United Nations (UN) in 2015. 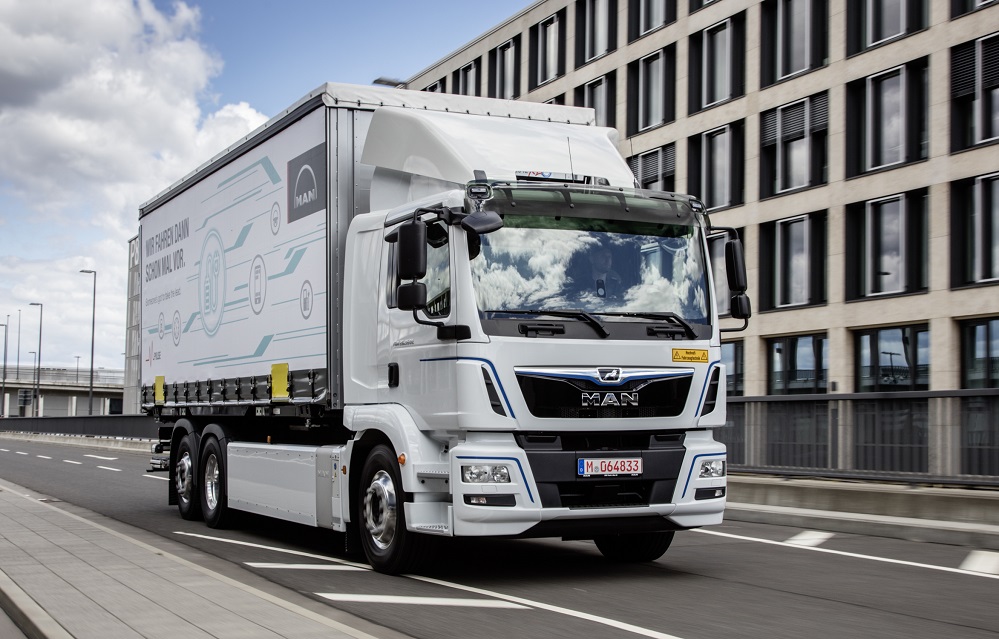 With this merger, MAN has committed to setting binding science-based targets for reducing climate-damaging greenhouse gas emissions and implementing them consistently both in the short term by 2030, and in the long term in line with its goal of greenhouse gas neutrality.

Alexander Vlaskamp stated that the commercial vehicle manufacturer will continue to publicize its progress towards achieving its climate targets as part of its sustainability reporting.

“Therefore, we are pushing for electrification of our fleet especially on a large scale. Currently, the demand for e-buses or electrified solutions in urban shipping traffic is increasing significantly. We will start producing heavy-duty e-trucks in early 2024,” concluded Alexander Vlaskamp.