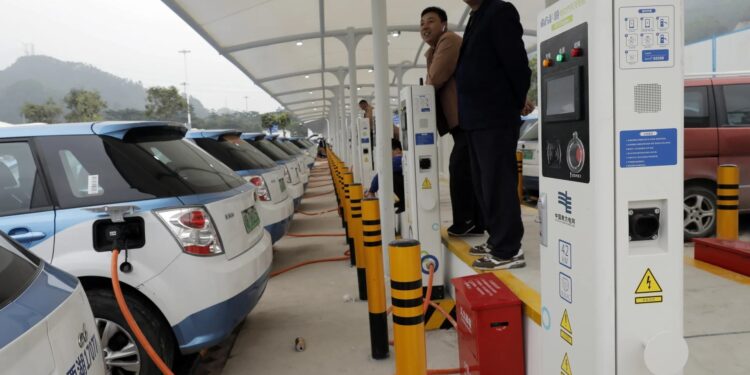 Over the years, the electric vehicle industry and ownership has grown rapidly in China. As more and more Chinese citizens use electric vehicles, the number of charging stations also increases.

In May 2022, the national total electricity consumption for charging electric vehicles was around 1.56 billion kWh in a month, an increase of 140 million kWh from the previous month, or an increase of 83.1 percent from the same month last year.