by Linda Ma
in YangWang
0 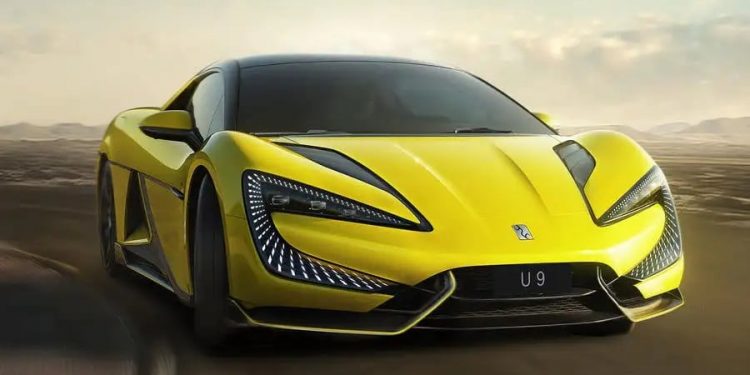 BYD surprised everyone when they launched the electric supercar YangWang U9 on January 5th. It was originally thought that BYD would only be launching the YangWang R1 hardcore SUV at the event, which has now been renamed to YangWang U8. This revelation has shown that YangWang is not only a high-end SUV brand, but also BYD’s premium EV brand in general.

The YangWang U9 electric supercar, equipped with BYD’s Yisifang power system, was unveiled at an event where BYD President Wang Chuanfu announced that the YangWang brand would be the first to showcase the company’s leading technologies.

The U9 can accelerate from 0 to 100 km/h in just 2 seconds and features a design language called “Gate of Time and Space.” YangWang claims that the car not only offers impressive speed, but also boasts an “extremely safe body structure” that prioritizes safety and comfort. The price of the U9 was not disclosed, but it was referred to as a “million-yuan” supercar, which is approximately $145,000.

The launch of the YangWang U9 electric supercar came as a surprise, as only the YangWang U8 SUV was expected to be unveiled at the event. The U8 is a groundbreaking electric SUV, featuring quad motors that allow the car to move laterally in a “crab mode.”

It is a large vehicle, measuring 5.3 meters in length, and is expected to be priced at around 1 million yuan ($145,000). The U9 launch was a well-kept secret, adding an exciting “one more thing” moment to the event. 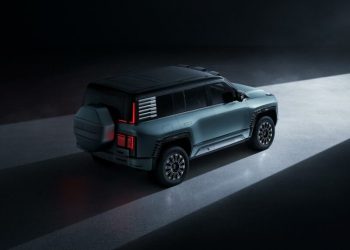 BYD, the Chinese electric vehicle (EV) company, has introduced a new luxury brand called YangWang, and its flagship SUV is... 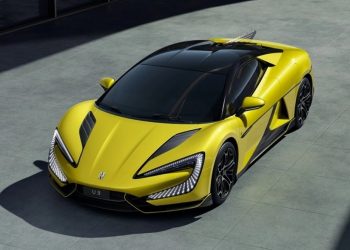 At the presentation of the YangWang U8 electric off-road vehicle, BYD's newly launched luxury EV brand surprised attendees with the... 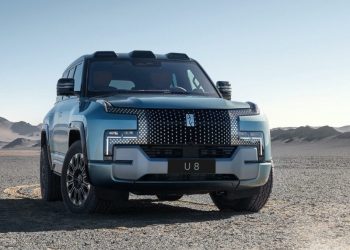 BYD, a Chinese automaker, has unveiled its newest brand called YangWang and its first model, the U8, in China. The... 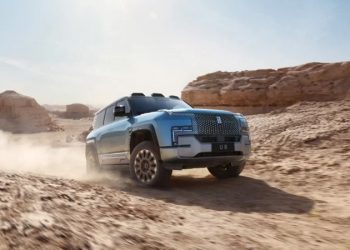 BYD sub-brand, Yangwang, unveiled its first vehicle – the BYD Yangwang U8 (also known as the R1) – at its...