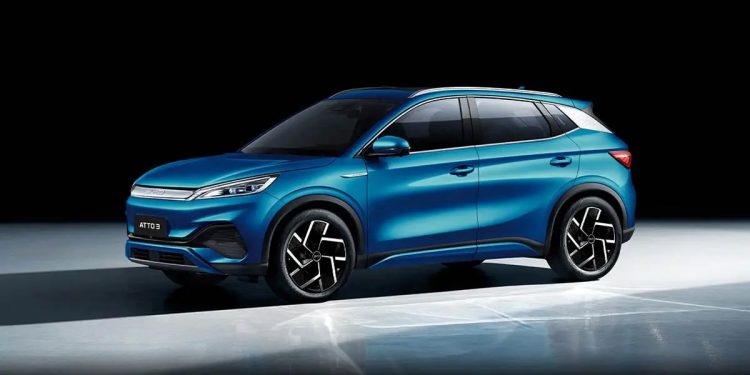 BYD has previously announced that it will enter the market in a number of European countries. Recent reports from German media say BYD will come with three electric vehicle models for the European market.

The three electric vehicle models planned for Europe are the Tang EV electric SUV already offered in Norway, the Han EV electric sedan and the Atto 3.

BYD Atto 3 is the global name for BYD Yuan Plus. This electric vehicle has also arrived for the Australian market. The BYD Atto 3 is based on BYD’s 800 volt electric car platform called e-platform 3.0.

The company did not mention their electric vehicle sales target for the European market. Penny Peng, head of marketing at BYD Europe, said European customers should slowly get used to new vehicle offerings from China. “We just have to be humble,” said Peng. In Norway, the BYD Tang e-SUV has sold around 2,200 units for around 50,000 euros.

BYD has yet to name a price for their three electric vehicles for the German market. In the case of the Atto 3, for example, this will likely be the familiar electric SUV around the VW ID.4. In Germany and Sweden, the BYD model will be sold in collaboration with the Hedin Group.