by Linda Ma
in BYD, China
0 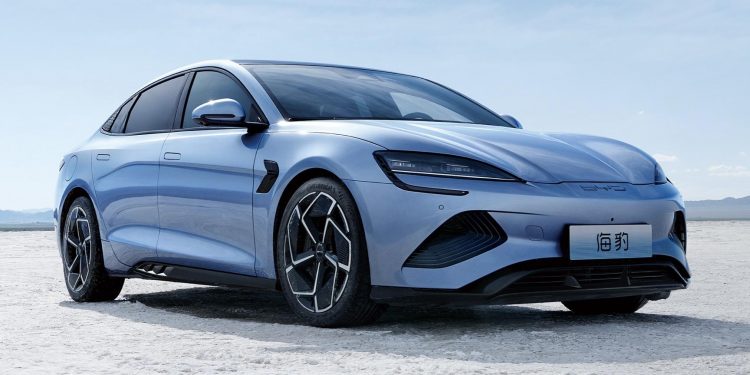 Take BYD, for example, which is currently exploring the European market. BYD has opened dealers in Germany, the Netherlands and Sweden. They are even very confident entering Japan, which often turns a blind eye to cars made in China.

BYD’s performance in Europe is getting even more attention because this year they will be attending the Paris Motor Show. The most exotic car exhibition in Europe will be held on October 17-23 2022. In China, BYD is also the dominant force because it controls the electric car market in the country.

Tesla has set off a chain reaction in the electric vehicle (EV) market, with several companies following suit and reducing...