by Andy Williams
in Charging
0 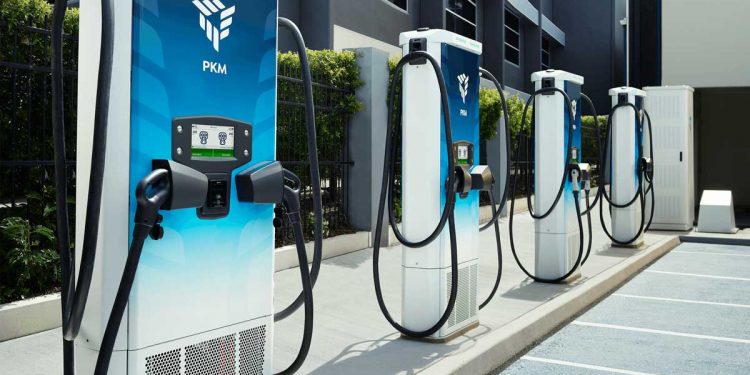 BP Pulse, the electric vehicle charging unit of British Petroleum, has placed a significant order for charging stations from Tritium Charging. The order, which is Tritium’s largest to date, will see the installation of chargers in the United States, Europe, and Australia under the BP Pulse brand.

The specifics of the order have not been disclosed, but Tritium has stated that it is part of a multi-year contract that was announced in April 2022. The contract will see Tritium supply BP Pulse with a combination of 50 kW RTM and 150 kW PKM chargers.

Tritium describes the 50 kW RTM charger as one of the most advanced DC chargers currently available. Its modular design makes it suitable for a range of locations, including dealerships, retail spaces, hotels, and other public areas. The 150 kW PKM model, on the other hand, is intended for fleets and heavy commercial use.

“Tritium envisions a world in which fast EV charging is everywhere,” said Jane Hunter, Tritium CEO. “We’re grateful to the BP team for their order and look forward to working together to support BP Pulse as they build a reliable, accessible fast charging network around the world.”

“As BP’s EV charging infrastructure grows worldwide, Tritium is a natural choice for this order,” said Richard Bartlett, the CEO of BP Pulse. “Tritium has a global presence and industry-leading DC fast charging technology—we’re looking forward to putting these chargers to work across three continents.”

Shell has recently entered the EV charging market by purchasing Volta, an ad-supported charging network in the U.S. Similarly, BP formed BP Pulse following their acquisition of Amply Power in 2021. 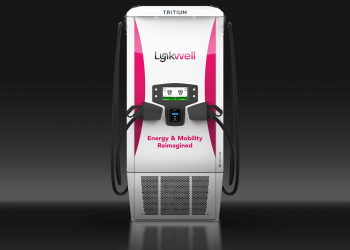