by Linda Ma
in BAIC, News
0 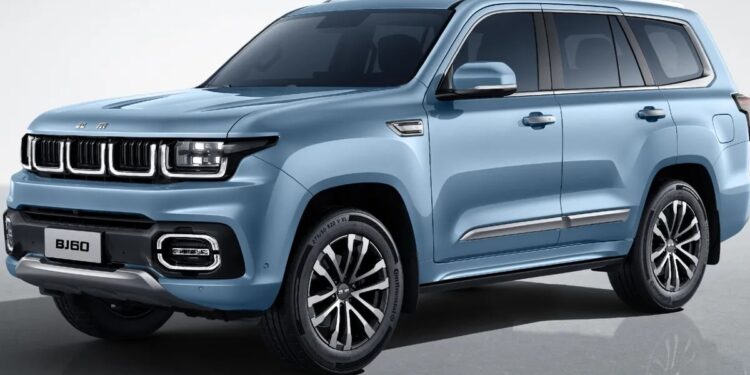 Recently, one of the manufacturers from China, BAIC has just launched one of their tough SUV line ups called BJ60. What’s interesting is that this car combines the concept of 2 powerful SUV cars, namely the Jeep Wrangler and Toyota Land Cruiser with the use of designs that are also taken directly from these two cars.

Talking about the design, as we said earlier, there is a combination of using a grille that is similar to a Jeep, a side body shape that is similar to a Toyota Land Cruiser, and a stern headlight that looks like a Ford Explorer. For the front grille which is similar to the Jeep, if the Jeep has 7 grill lines, while this car only has 3 grill slots. 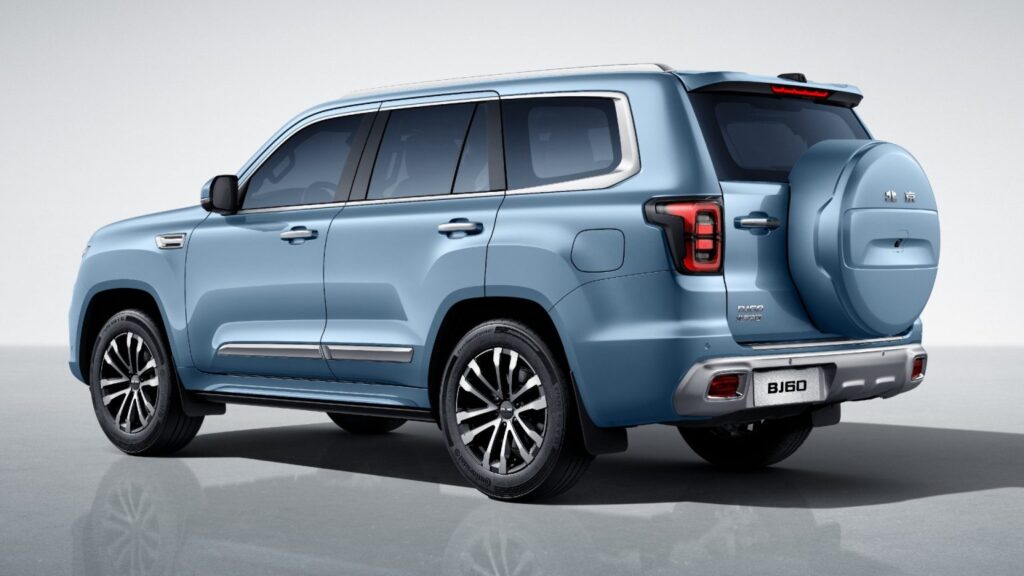 The side of this car is really boxy and at first glance reminds us of the Toyota Land Cruiser 300. To strengthen the impression of being tough, the use of large wheels around 20 inches is one of the important points of this car.

And the most interesting is the back of this car which looks more retro. The rear of the vehicle wants to give a tough and retro impression that is slightly wrapped with a modern feel to this car.

Turning to the interior, even though this car carries a tough SUV concept, the dashboard used looks quite modern. Starting from digital instruments and floating head units with some connectivity to smartphones which are quite interesting to look at. This car itself carries a 7 seater model aka 3 rows on this one SUV.

And also as a tough SUV, this car comes with a sophisticated All-Wheel Drive complete with differential lock. That way, BAIC has indeed prepared this BJ60 as a car that is very ready to take heavy off-roading even to various extreme terrains. 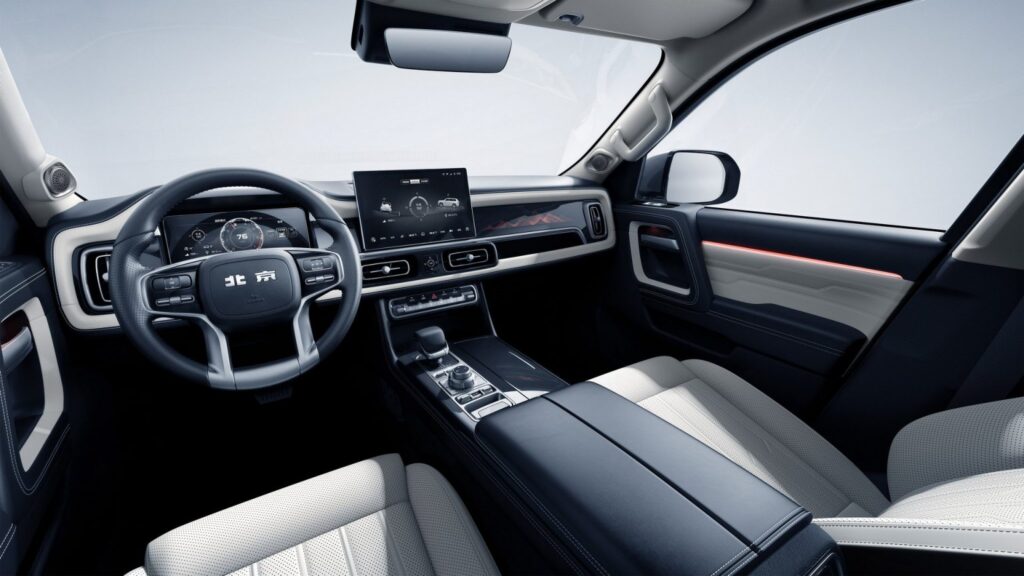 Talking about the engine, BAIC has not yet given the exact specifications of the engine used. But they ensure that this car is equipped with Hybrid technology that has a range of up to 1,000 miles. BAIC itself claims the Hybrid engine from the BJ60 can accelerate from 0 to 100 km/h in just 6 seconds.

This BAIC BJ60 enters as a challenger to another tough SUV from China, the Great Wall Tank 500 which enters a similar segment. Although it has been introduced, BAIC has not yet announced when this car will be sold as well as the estimated price and variants that will be sold to consumers on this car.