by Shaun Williams
in Li Auto
0 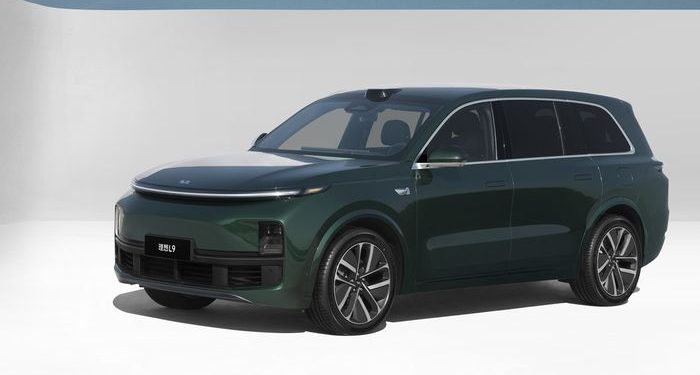 Li Auto, an electric and hybrid car technology company from China, has introduced the Li L9 as its newest SUV.

The Li L9 is launched as the latest electric SUV from the two manufacturers whose real name is Li Xiang after Li Auto ONE.

In addition to being the second car, the Li L9 is also present as Li Auto’s flagship electric SUV with a starting price of 459,800 yuan.

The first interesting thing about the Li L9 is the hybrid drive system which is actually similar to the DFSK Seres SF5.

To drive the wheels, the Li L9 relies on two electric motors that drive all the wheels.

These two electric motors are capable of providing a combined power of 330 kW or 448 hp and peak torque of 620 Nm.

Electric power for the two Li L9 motors is supplied from a Lithium-ion battery with a capacity of 44.5 kWh.

The claim is that the full electric mileage of the Li L9 is 180 kilometers according to the Worldwide Harmonized Light Vehicles Test Cycles (WLTC) standard.

But like the SF5, Li L9 also gets a combustion engine that functions as a charger or range extender.

The range extender engine is a turbo four cylinder with a capacity of 1,500 cc which unfortunately is not informed about how much power it has.

But Li Auto said the L9 range extender engine has a thermal efficiency of 40.5% and is able to increase the mileage up to 1,100 km according to WLTC.

Of course, as a flagship car, Li Auto doesn’t forget to provide the L9 with the most luxurious and most sophisticated features. 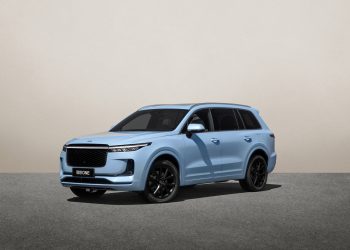 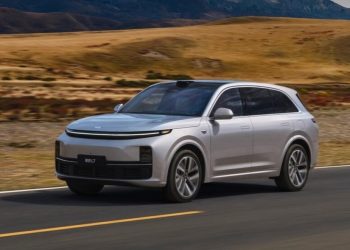 Li Auto revealed the launch date of its next SUV, the Li L7, at the Guangzhou Auto Show on February... 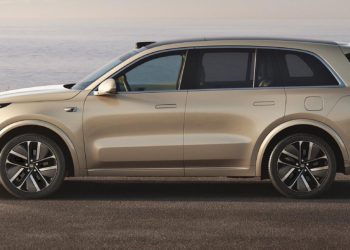 Li Auto officially introduced the Li L8 in China and called it the successor to the Li One SUV. In...