by Andy Williams
in Alpine
0 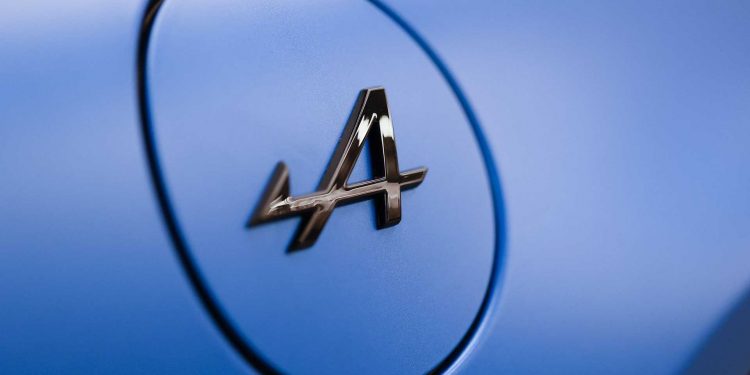 French performance car brand, Alpine, delivered a mere 3,546 vehicles in 2022, all of them being various versions of the A110 sports car. However, the company has ambitious plans to significantly increase its production volumes in the upcoming decade. This includes the launch of a redesigned electric A110, as well as four additional EV model lines.

Alpine plans to introduce a compact crossover and a hot hatch by 2025, followed by the redesigned A110 in 2026. In 2027 and 2028, the company will unveil two SUVs in the same segments as Porsche’s Macan and Cayenne models. These larger SUVs have the potential to introduce the brand to the American market, according to Luca de Meo, CEO of Alpine’s parent company, Renault.

To support the development of these new models, Alpine plans to seek assistance from an outside supplier. Although the company is part of the Renault Nissan Mitsubishi Alliance, its CEO, Laurent Rossi, has stated that Geely is the “most natural” partner for the project, according to Autocar.

This is due to the current partnership between Renault and Geely, who are already working together on joint vehicles for Asia and hybrid powertrains. The redesigned A110 is also confirmed to share a platform with a sports car from Geely’s Lotus brand, rumoured to be an Elise successor.

Lotus would likely also be the go-to brand for the platforms for the two larger SUVs. Lotus launched the Eletre SUV, a rival to Porsche’s Cayenne, last year and is currently working on a Macan-sized Type 134 model. The British firm, which has developed its own performance-oriented EV platforms, has stated that it is open to licensing the technology to other companies. 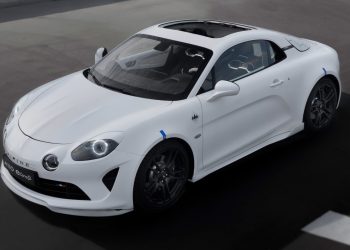 Alpine has realized the first electric vehicle. The Alpine A110 E-ternity opens the era of the French manufacturer's brand entering... 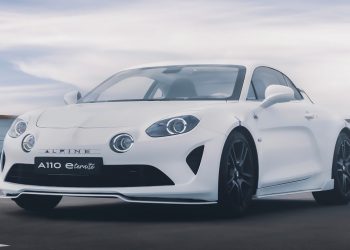 Alpine, the Renault-owned performance brand, has just revealed the A110 E-ternite concept with an electric powertrain based on the existing...