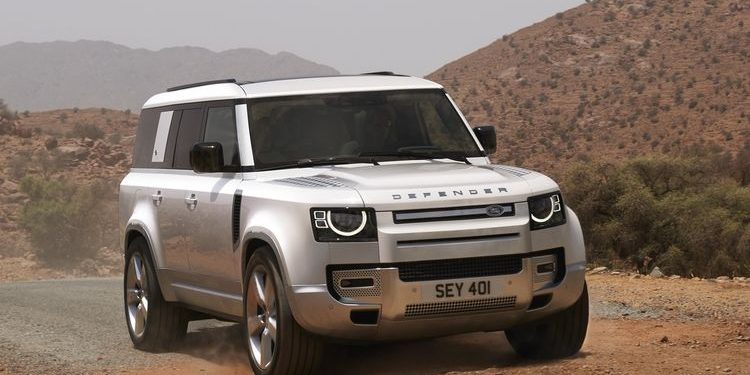 Land Rover is working on a Defender with an electric powertrain, according to a recent report by UK outlet Auto Express.

The electric Defender is slated for release in 2025 and comes with a range of around 300 miles and is expected to launch alongside a facelifted version of the existing ICE model.

In its report Auto Express says not only the standard 110 Defender will use the electric powertrain, but also the 90 2-door and long wheelbase 130.

The electric Defender will be built on Land Rover’s new MLA platform, which can combine an ICE and a fully electric powertrain.

The MLA platform will also be used by Range Rover and the new Range Rover Sport with an electric version due for launch in late 2024. The electric Defender will use a 100 kWh battery pack, according to a Land Rover insider as the source.

By using the MLA Platform, the electric Defender will be very similar to the ICE version that has been sold since 2020. However, there will be improvements from the infotainment side as well as the use of sustainable cabin materials.

Defender with internal combustion engine currently starts at $55,100 in the US. However, electricity must ask for a hefty premium – at least initially. Therefore a base in the $75-80k region is a solid guess. A full, $100k+ version that will compete with the Mercedes EQG is also expected.