by David Smith
in Motorcycles
0 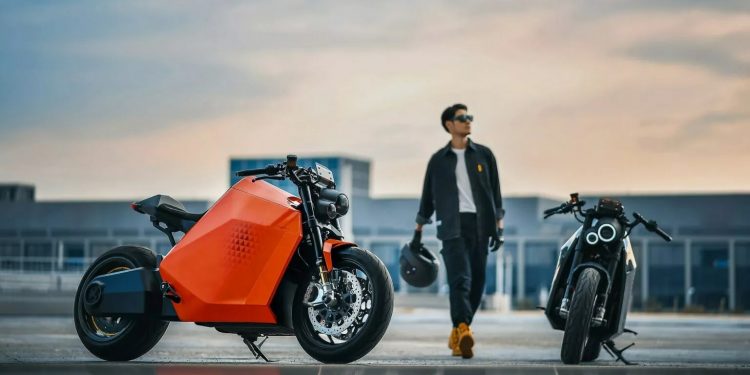 Two-wheeled vehicle manufacturer from China, Davinci Motor, is rumored to be introducing the Davinci DC100 electric motorbike at the 2023 Consumer Electronics Show (CES) which will take place in the United States.

The DC100 will be DaVinci’s first electric motorcycle developed to go head-to-head with a conventional 1,000 cc engine.

Davinci not only promises maximum performance but also a long distance. This electric motor is claimed to be able to accelerate from 0-100 km/h in three seconds and a top speed of up to 200 km/h. The mileage of the DC100 is said to be up to 400 km. Meanwhile, it only takes half an hour to fully charge the battery using a level 3 DC fast charging station.

Last month, the Davinci DC100 made its debut in Europe at EICMA 2022, the world’s leading motorcycle exhibition in Milan, Italy.

“As a technology based company, this event is top notch. our agenda for events where we want to represent ourselves as a technology company in the US and around the world. CES 2023 serves as the perfect opportunity to introduce our products to the United States market,” added Libya.