by Christopher Harrison
in Afeela
0 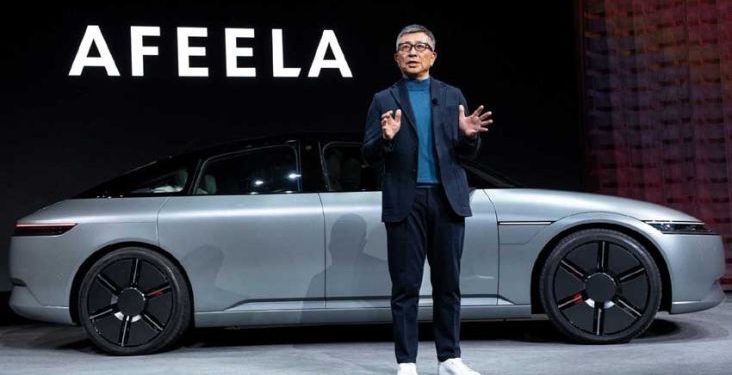 “Not just one model, done. We are thinking about the second and third models. We need a line-up,” said CEO of Sony Honda Mobility Yasuhide Mizuno at the CES 2023 event.

“The possibility of the MPV model could also be considered if Afeela succeeds in holding hands-free driving widely,” said Mizuno. The first Sony Honda Mobility products under the Afeela brand will be made in the United States at Honda’s undisclosed location.

Mizuno added that other models needed to be launched fairly quickly after the first sedan, to compete with the Tesla Model 3, BMW i4 or Mercedes-Benz EQE. “If we go for five years with only one model, everyone will forget about Sony Honda Mobility,” he said.

He explained that the Afeela will use the electric platform of the upcoming Honda e:Architecture, which is slated to launch around the same time as the Afeela sedan in 2025-2026. Honda will tackle aspects such as battery sourcing as well as final specifications including range and charging.

Mizuno also said the Afeela would be a “high value” car and would target wealthier buyers. However, he did not provide a price range for Afeela.

U.S. needs to quadruple the number of EV chargers by 2025 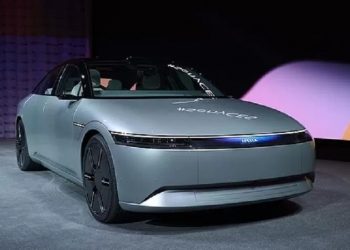 At CES, Sony Honda Mobility unveiled Afeela brand with a prototype sedan that gives a preview of a production model... Sony Honda Mobility, a joint venture between Sony and Honda, has announced the name of its new electric vehicle brand:...

U.S. needs to quadruple the number of EV chargers by 2025