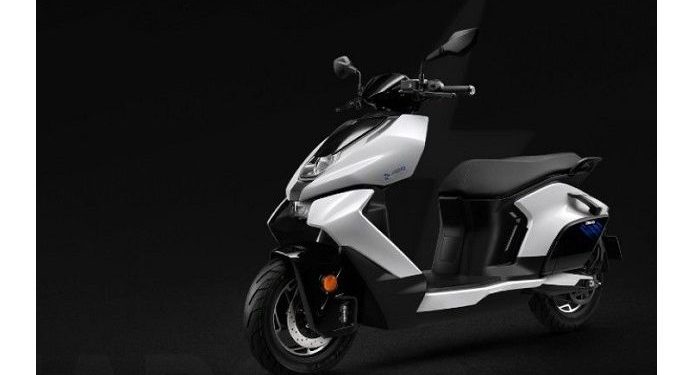 Not long ago CFMoto released its newest electric motorcycle. Through its sub-brand, this Chinese manufacturer issued a product called Zeeho AE8.

This electric motor is a further development of the prototype in 2020. CFMoto had released the Zeeho Cyber ​​some time ago.

Citing Zigwheel.com, this electric motor is equipped with a drive that is capable of producing a maximum power of 12 kW and has a maximum torque of 218 Nm.

For mileage, it is claimed to be able to penetrate a distance of 120 km, even with proper use it can reach 190 km.

The features of this electric motor are quite complete, namely the display already uses digital. For braking, it is supported by a dual ABS system. This electric motorcycle sells for 19,980 Yuan in China. 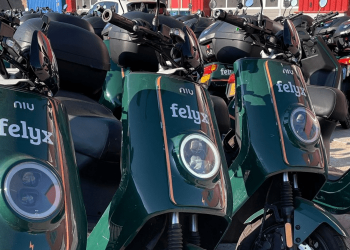 Berlin-based e-scooter sharing company, Emmy, has taken over the German arm of its competitor, Felyx. The acquisition makes Emmy the...