by Linda Ma
in Wuling
0 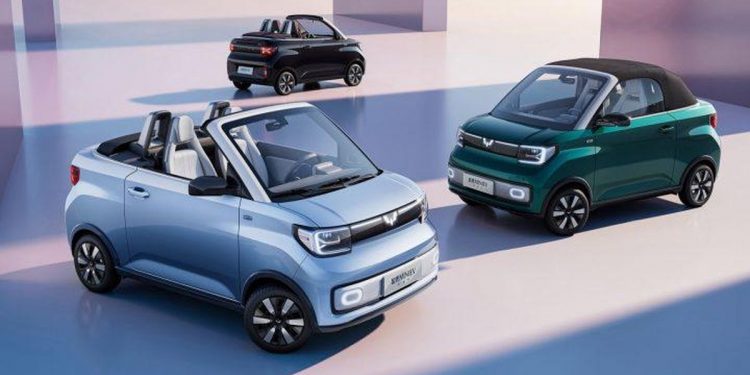 Recently, the Wuling Mini EV with a cabriolet shape whose roof can be opened and closed has just been launched. This mini cabriolet electric car immediately became a byword in its home country, China, which was in a fever with this mini-sized and unique electric car. Even the car that was just launched on September 1 last is selling well in the market.

As reported by Carmewschina.com, because of the very high ordering interest, Wuling had to do a lottery system for the purchase of this Mini EV Cabriolet. Wuling said that every month only 100 to 200 will be produced, although in the future the production of this car will continue to be increased.

Later, the draw for the Wuling Mini EV Cabriolet order will be held on September 21. In the first batch of this order, there will be 200 consumers who can immediately get the unit within 90 days after the purchase and order process.

Since the first appearance of the Wuling Mini EV Cabriolet, it has received a positive response in China. Especially with the trend of mini-sized electric cars that are on the rise in China, this car also feels the positive impact. Even his brother, Wuling Hongguang Mini EV during the first half of this year has sold up to 220 thousand units there.

In appearance, the Wuling Mini EV with a Cabriolet body does take the exact same base as the standard version. Armed with a cabriolet roof that can be opened and closed with a soft top material, this is one of the main selling points of this car. Even though it has to be compensated with the passenger capacity which can now only be occupied by 2 people, the sporty aura combined with the cute and futuristic appearance of this car is one of the important points why this car can sell well.

Especially for this Cabriolet version, Wuling comes with colors that are also quite unique. For example, such as Sky Blue, Emerald, and Modern Black which make this car increasingly show its unique characteristics. For the soft top canvas roof on this car, it is available in two color choices, namely black and dark red. And the interior of this car also uses a dual tone black and red color configuration.

For the drivetrain itself, the Wuling Mini EV Cabriolet has received a refresh from the standard version. With the help of an electric motor and a Lithium-Iron Phosphate battery with a capacity of 26 kWh, it produces about 40 hp. When the battery is fully charged, this car can go as far as 300 km on a single charge. 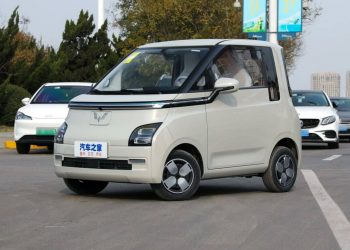 After coming to the Indonesian market, Wuling Air ev was launched in China and offered in 2-seater and 4-seater versions.... 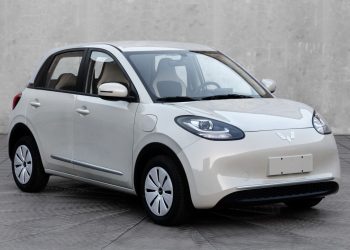 What we know so far about Wuling Bingo

Wuling presents a new electric car, namely Wuling Bingo. Where, this latest product is a type of hatchback that is... 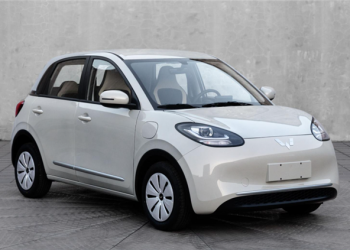 Wuling has been very successful with its very affordable electric vehicle, the Hongguang Mini EV. This car is the electric... 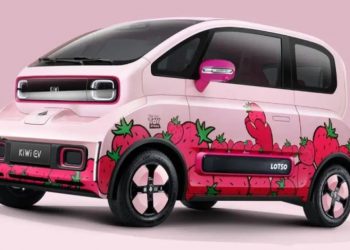 KiWi EV Strawberry Limited Edition : Everything You should know