by Christopher Harrison
in Nissan
Reading Time: 1 min read
A A
0 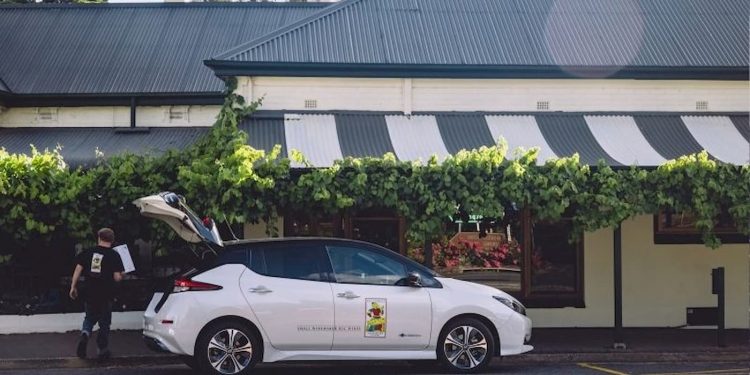 Joseph Evans, who owns a vineyard in the Australian Barossa Valley and was paying around $6,000 per year in electricity bills for his home and business, decided to take action to reduce costs. He installed a rooftop solar system which immediately reduced his annual power bill by $4,000.

However, his goal was to bring his electricity costs to zero or even generate a profit. When South Australia approved the installation of vehicle-to-grid (V2G) chargers, Evans became one of the first people in Australia to use his Nissan Leaf electric vehicle to inject power back into the national grid. By using his EV in this way, he was able to generate a weekly profit of about $50, totaling over $2,500 per year.

According to the owner of a 10-acre vineyard in Australia, he is able to generate a profit from his Nissan Leaf electric vehicle by using vehicle-to-grid (V2G) charging technology. While delivering wine bottles to local restaurants in Adelaide, he recharges his Leaf through his solar panels and then uses the energy stored in the battery to power his property at night.

In the morning, he charges the battery again using his solar panels. By the end of the week, the winemaker’s smartphone app indicates that he has received money from his electricity supplier, rather than having to pay for power. The Nissan Leaf has been equipped with bidirectional charging capabilities since 2013, but it wasn’t until September 2022 that an official V2G charger became available. 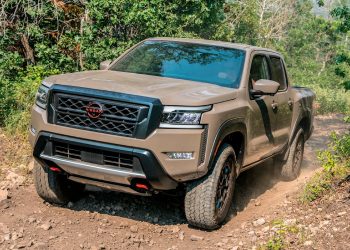 The CEO of Nissan Motor Company, Makoto Uchida, has announced a significant investment of $250 million in the company's powertrain... 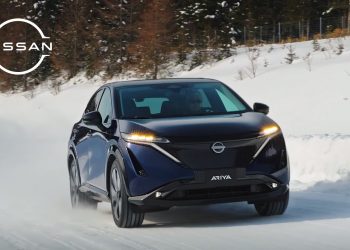 Nissan is set to embark on a historic journey using an all-electric vehicle, the modified Ariya e-4ORCE, from the North...