What we know so far about Arc Vector specifications 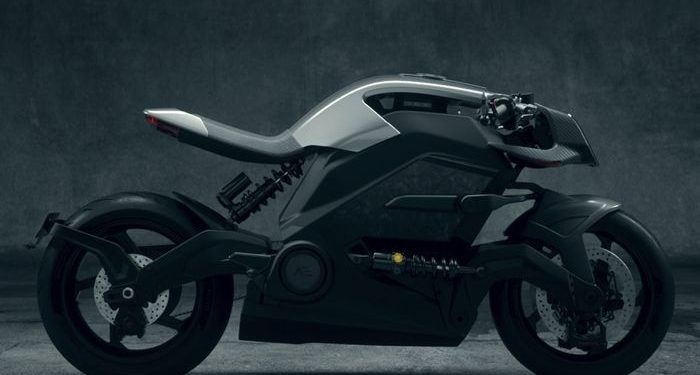 Originally, the prototype of the electric motorcycle had appeared since 2018. However, its development was hampered due to the global pandemic which affected the production process.

But recently, news emerged that this electric motorcycle manufacturer would be ready to test the Arc Vector.

In fact, they announced that they had produced an Arc Vector Angel Edition that was more special than the regular version.

For this Arc Vector Angel Edition, the Arc manufacturer will add the latest Human-Machine-Interface (HMI) technology.

Through this special edition, the British manufacturer is giving 10 customers the opportunity to participate in the final development of the HMI system.

The HMI system is designed to replace the traditional features of ordinary motorcycles in general. As includes a full face helmet with a head-up-display that replaces the rearview mirror and gauge cluster.

There is also a jacket with haptic sensors that provides collision avoidance features. The first 10 customers of the Vector Angel Edition will be part of the final R&D of the electric motorcycle itself.

Later, these 10 customers will also participate directly in testing sessions on circuits and roads. Talking about specifications, Arc Vector is claimed to have power that can produce a maximum speed of up to 200 km / h or 125 mph.

Regarding mileage, this high specification electric motorcycle is also claimed to be able to travel a maximum distance of up to 436 kilometers.

Arc Vector electric motor with an innovative design, starting from the carbon monocoque construction by installing a front swingarm.

Because the limited Arc Vector obviously cannot be owned by just anyone, only for those who understand the sophistication of this electric motorcycle. The price offered by Arc Vector is reportedly around £90,000.

Maxus T90 EV specifications : Everything you need to know