by Sibley Presley
in News
0 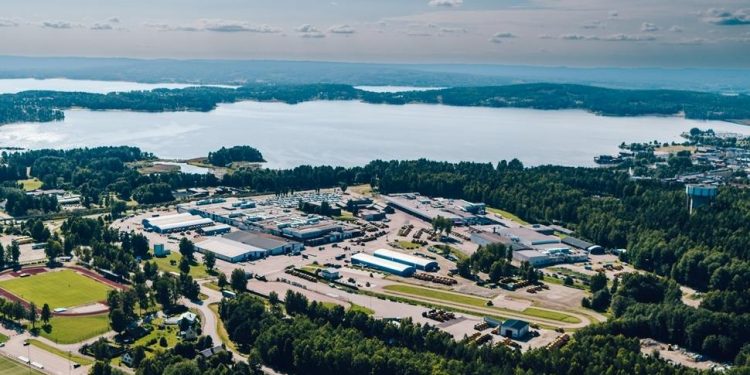 A new building with an area of about 1,500 square meters is being built for this purpose at the plant, which specializes in the production of medium and large wheel loaders.

Construction work is scheduled to begin this year. Additionally, the company plans to invest a further 360 million Swedish kronor (about 32 million euros) in its plant in Braås, which specializes in the production of articulated haulers, by 2027 to expand production capacity and produce a wider range of articulated haulers with different types of drive, including electric vehicles.

These investments align with the company’s goal to be completely fossil fuel-free by 2040 and reach an electric vehicle share of 35% of its sold machines in 2030.