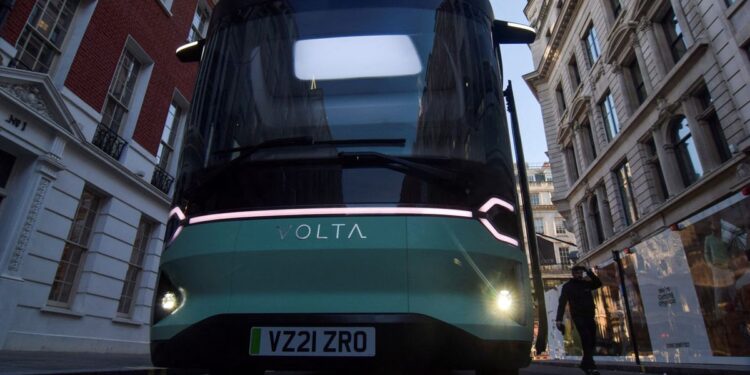 Volta Trucks said it will roll out a fleet of 7.5-ton and 12-ton truck test vehicles to customers in 2024.

In February, Volta Trucks announced it received 230 million euros ($247 million) in funding to go into production of the Volta Zero series by the end of 2022.

Several European Union countries have banned trucks over 7.5 tonnes operating on Sundays or holidays. Some cities like Amsterdam don’t even allow heavier trucks to protect old streets and bridges. This prohibition opens up the market share of 7.5 ton trucks. The 7.5 tonne and 12 ton Volta Trucks models will be the first electric trucks to be marketed.

“Our customers tell us they highly value the safety and zero-emissions attributes of the 16-ton Volta Zero, but also need smaller 7.5- and 12-ton vehicles in their operations,” said Volta Trucks Chief Executive Essa Al. -Saleh. in a statement.

NIO celebrates a milestone of 200,000 electric vehicles produced since 2018