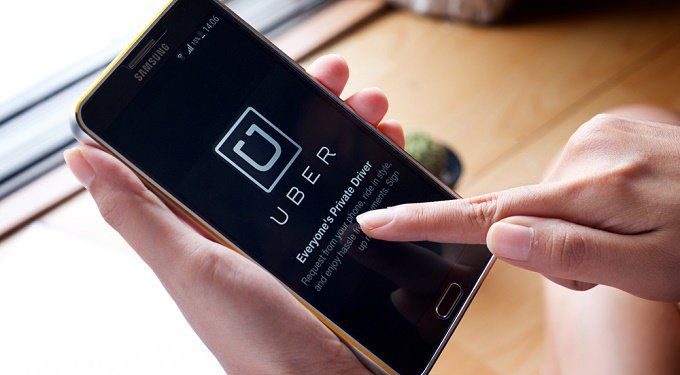 Speaking at an event hosted by the Wall Street Journal, Khosrowshahi stated that the company is working on vehicles optimized for urban use, as well as for transporting passengers and making deliveries.

He emphasized that these vehicles will have lower top speeds and seating arrangements where passengers can face each other. He also mentioned that, “top speeds that many cars have are not necessary for city driving that’s associated with ride-share. That can reduce the specs and if you reduce the specs you can reduce the ultimate cost.” However, Khosrowshahi did not reveal which manufacturers Uber is partnering with.

The company has already announced plans to work with electric vehicle manufacturer Arrival SA in the UK to build a vehicle specifically for ride-hailing drivers, as part of its goal to convert its drivers’ fleet to electric by 2030 in many developed parts of the world.

Additionally, Uber is also exploring the development of small two- and three-wheel delivery vehicles, as they “can get through traffic easier and have a much smaller footprint, both in terms of environmental but also traffic footprint than, let’s say, a car to go deliver groceries.”