Tesla vs BYD: Who was the World’s Largest EV Maker in 2022 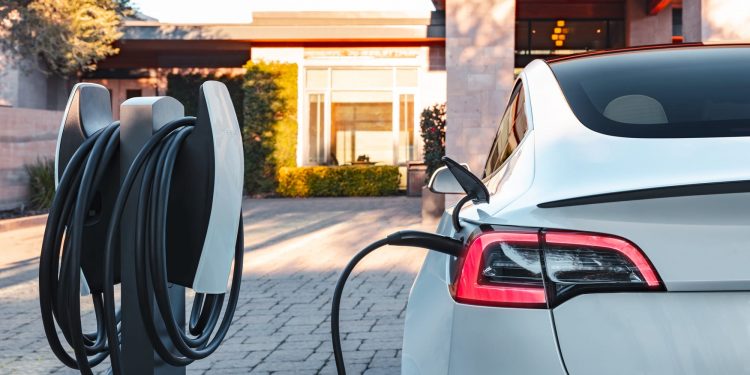 Tesla announced an increase in electric vehicle sales of 40% year-on-year, reaching a total of 1.31 million deliveries out of the 1.37 million vehicles produced. This marks a 47% increase compared to the previous year.

Despite this achievement, the company failed to meet CEO Elon Musk’s target of a 50% increase in EV sales. In the past quarter, Tesla sold 405,278 vehicles, which was below the expected number of 431,117 units, despite offering incentives for December deliveries.

Despite this disappointment and a 65% drop in its stock price last year, Tesla remains the world’s most valuable automaker with a market capitalization surpassing several other traditional car companies combined. However, investment chief Russ Mould at AJ Bell warned that “Tesla’s previous gains have been based on delivering super-charged growth,” and there may be additional downward pressure on the stock price after the company missed its vehicle shipment estimates for 2022.

Out of the Q4 deliveries, Tesla shipped 388,131 Model 3 sedans and Model Y SUVs, while the other 5% of sales were for the more expensive Model X and Model S performance vehicles.

Among these sales, passenger battery electric vehicles (BEVs) made up a significant portion, with 911,140 units sold, accounting for 48.9% of BYD’s total NEV sales for the year and a 184.01% increase from the 320,810 units sold in the same period the previous year.