by Christopher Harrison
in News, Tesla
0 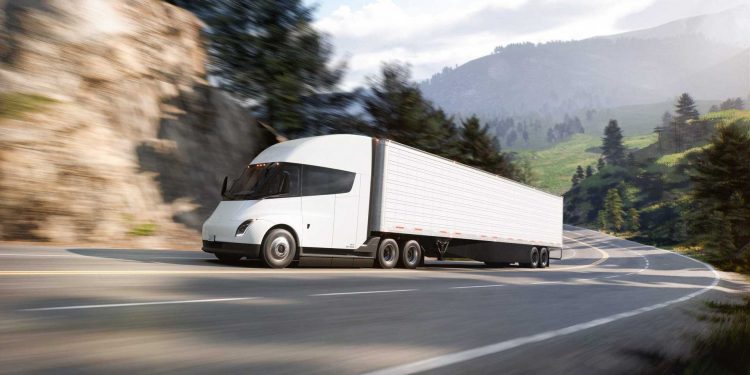 Many have questioned the ability of the Tesla Semi electric truck to carry a full load. Will Tesla’s upcoming Class 8 electric truck really have a range of 500 miles (804 km), especially when fully charged.

In October Tesla CEO Elon Musk said that the Tesla Semi electric truck’s range is calculated by cargo – “Just to be clear, 500 miles with cargo at ground level.”

Tesla team just completed a 500 mile drive with a Tesla Semi weighing in at 81,000 lbs!

Musk’s tweet was published ahead of the first delivery of Tesla’s electric truck with Pepsi as the first customer.

Tesla currently manufactures its Tesla Semi electric trucks in Reno, Nevada and aims to increase production to 50,000 units per year.

That translates to over 100 vehicles per day, and could make Tesla one of North America’s largest manufacturers of Class 8 trucks.

GM targeting to generate $50 billion in EVs revenue by 2025 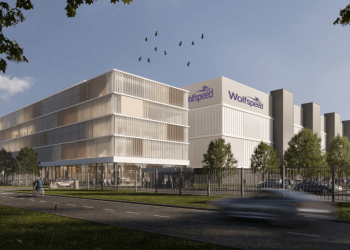 Wolfspeed, the US semiconductor manufacturer, has confirmed its plans to build a 200mm wafer plant for SiC semiconductors in Saarland,...

GM targeting to generate $50 billion in EVs revenue by 2025