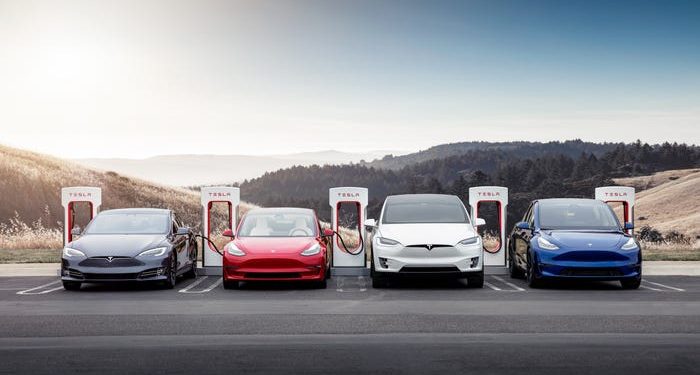 Tesla recently announced that it has produced 3 million electric vehicles since production began in 2008. In July, Tesla reported that its factory in Fremont, California, is waiting for its 2 millionth car to come out of assembly.

Tesla CEO Elon Musk continues to say that the electric vehicle maker’s manufacturing efforts will give it an edge over its competitors. It seems that Elon Musk is planning something to increase his electric car sales.

Elon Musk actually commented at Tesla’s annual shareholder meeting last night that the company has officially built its 3 millionth car in recent weeks. As reported by Electrek, Musk went on to say that Tesla made less than 10,000 cars just 10 years ago.

If Tesla hits its run-rate target, it should be able to make the next 3 million EVs in a fraction of the time compared to the first. As far as production is concerned, Tesla is proving its capacity.

It is becoming increasingly clear to many who follow Tesla that the production run of 3 million units is a milestone. Since then, Tesla has manufactured more vehicles in Fremont, along with three other factories in China, Germany and Texas.

Tesla shared the following growth chart, which includes data through Q2 2022. If producing 3 million electric vehicles since 2008 didn’t impress you enough, Tesla by the end of this year, 2022, aims to reach an annual production rate of 2 million vehicles.

To put this in perspective, Tesla is producing more than 900,000 electric vehicles by 2021. Tesla still plans to show 50 percent growth for 2022, producing about 1.5 million electric cars.

“Thanks to the hard work of the Tesla team, we have been able to achieve an annual operating rate of 1.5 million units. And depending on how the rest of the year goes, I think we might get close to, or will get to roughly the 1.5 million mark, and come out this year with a run-rate of 2 million units.”