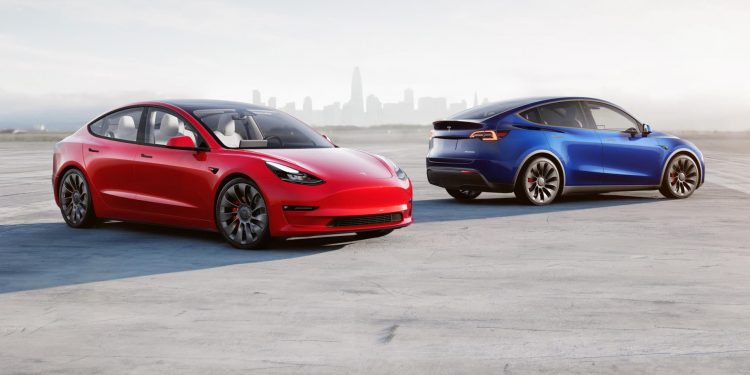 The recent global price reduction for electric vehicles (EVs) by Tesla has been a topic of much discussion, as it has the potential to significantly impact other manufacturers. While some have referred to this move as a “war” initiated by Tesla CEO Elon Musk, it is important to understand that market conditions likely played a significant role in this decision.

As of the end of December 2022, Tesla’s estimated order backlog for EVs had dropped to less than 100,000 units. Additionally, a Reuters analysis found that Tesla has been able to earn significantly more per vehicle than other major car manufacturers, such as Volkswagen, Toyota, and Ford. This is partly due to Tesla’s unique business model, which includes direct sales and no dealers, and its lower manufacturing costs.

The price reduction may lead to an increase in orders for Tesla and further expansion, but it may also put other manufacturers in a difficult position, depending on their ability to also reduce prices.

This situation is reminiscent of historical events such as Henry Ford’s price cuts for the Model T in the early 20th century and Toyota’s cost advantage in the 1980s and 1990s. The year 2023 may be a crucial one for Tesla, but it is important to keep in mind that global economic conditions may also play a role in the outcome.