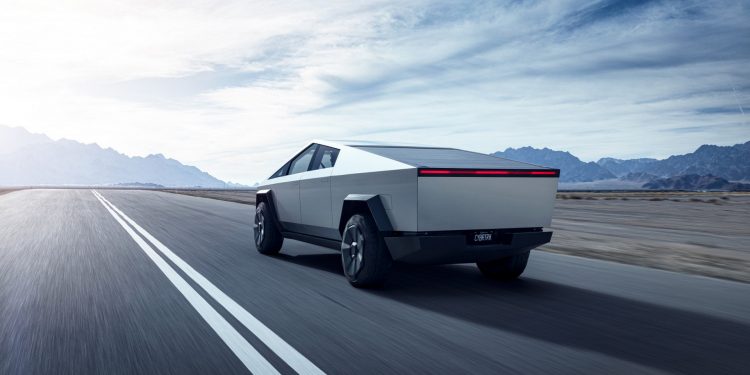 This year, November 21st will mark the third anniversary of the Cybertruck revealing. With a futuristic design, Cybertruck had attracted public attention.

However, this production delay for the umpteenth time and the presence of competitors such as the GMC Hummer EV, Rivian R1T, and Ford F-150 Lightning made Tesla seem to have only become a spectator of one of the best-selling automotive market segments in the US.

At its introduction, Tesla promised its revolutionary electric pickup would arrive in 2021. In a session with shareholders, responding to a question that had been upvoted 7,500 times, Elon Musk said, “We hope to start shipping them by the middle of next year.” 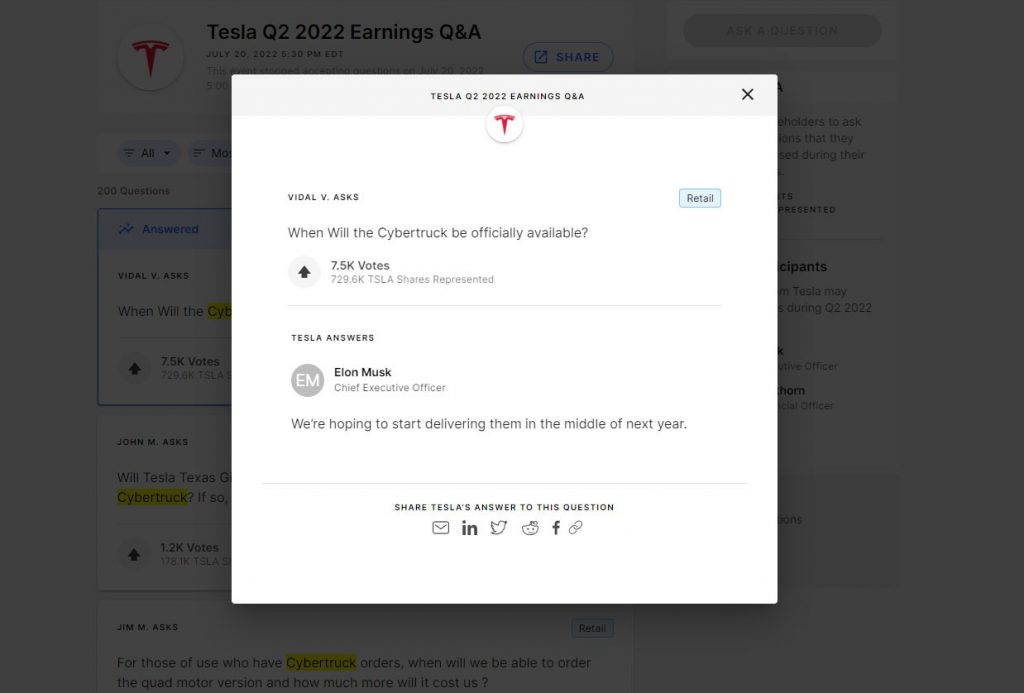 If Tesla can keep its promise of delivering its electric pickup truck by the middle of next year, the Cybertruck will come after the Chevrolet Silverado EV which is slated to arrive in spring 2023 with a range of over 400 miles. Not to mention that there will be an RST First Edition which is planned to be available in the fall of the same year.

With the opening of Giga Texas, which has a larger capacity, many people, including reservation owners, have made progress with Cybertruck.

Tesa is known to have tested a wide variety of Cybertruck prototypes and appears to be getting closer to the promised production.