by Robin Cannon
in Tesla
0 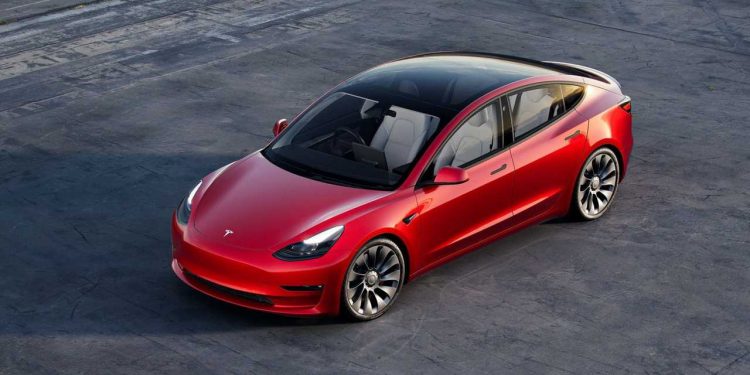 The latest update to the Tesla app allows drivers to purchase new features for their vehicles and check their referral credit balance, known as their “loot box.” This update to the app, which has seen significant improvements since its debut, is just one example of how Tesla continues to enhance the ownership experience for its customers, even for older vehicles.

With Software Update 4.17, Tesla owners can now purchase Full Self Driving, Enhanced Autopilot, and Acceleration Boost for their vehicles using referral credits. The app also includes a new “Loot Box” section, which allows drivers to view all available items for purchase with credits, check their credit balance, and share their referral link to earn more credits. In addition to these new features, the update also includes a Thai language option and bug fixes.

Tesla has now added FSD for referral credits on the Tesla loot box. As well as acceleration boost and enhanced autopilot. pic.twitter.com/cI5w3JeSfr

Tesla’s referral program, which has recently been reinvigorated, allows drivers to purchase features, merchandise, and other accessories, including the Home Charging Wall Connector. The previous version of the program even offered the chance to win a free vehicle.

Tesla is not the only automaker to offer in-app purchases, with Toyota allowing customers to purchase features like remote start and remote AC controls through its app, and BMW and Mercedes offering subscription plans for features like heated seats and performance upgrades. However, with the return of Tesla’s credit system, it remains to be seen if other automakers will follow suit.

As the electric vehicle market becomes increasingly competitive, it is likely that Tesla’s referral program will play an increasingly important role in the company’s sales strategy. If customers continue to find it useful and engaging, other automakers may well follow suit.