by Michael Khan
in Tata Motors
0 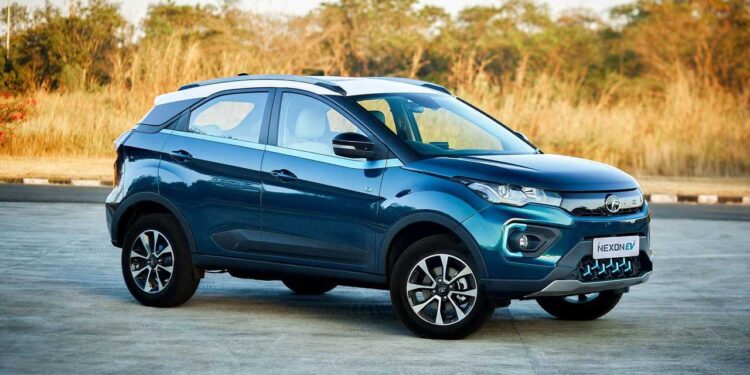 Electrification is the cornerstone of the agenda to address climate change conditions and reduce carbon in the air. Indian Prime Minister Narendra Modi said electric vehicles were seen as a way to help the country cut oil import bills and reduce pollution in big cities.

Quoted by Antara news agency from Reuters, India wants electric models to account for 30 percent of the country’s total passenger car sales by 2030, up from only 1 percent today.

Meanwhile, e-scooters and e-bikes accounted for 80 percent of total two-wheel sales, up from around 2 percent.

Tata Motors as one of India’s leading automotive companies has set a target to sell around 50 thousand electric vehicles or Electric Vehicles (EV) in the fiscal year until March 31. And doubled in the 2023/24 period.

It is stated that Tata Motors has successfully marketed 19,105 electric cars for the period 2021/22. Or grew 353 percent from the previous fiscal year.

N Chandrasekaran also said his company’s performance is expected to improve this fiscal year as the overall supply situation, including semiconductor chips, is gradually improving and commodity prices are stable.

“We continue to work closely with our customers and ecosystem partners to reduce risk and manage uncertainty. Therefore, we expect performance to improve progressively throughout the year with the second half of FY23 being better than the first half,” he explained. 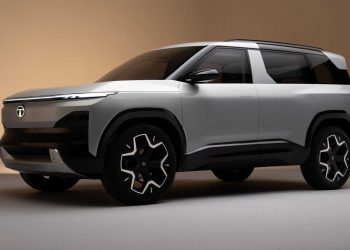 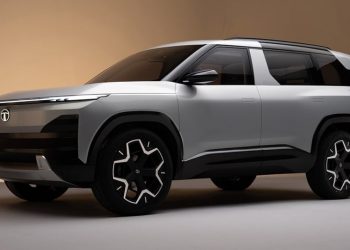 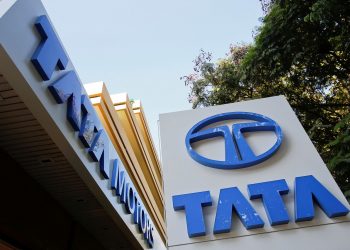 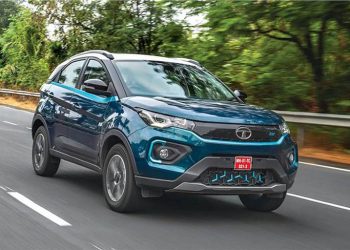