by Michael Khan
in Industry, News
0 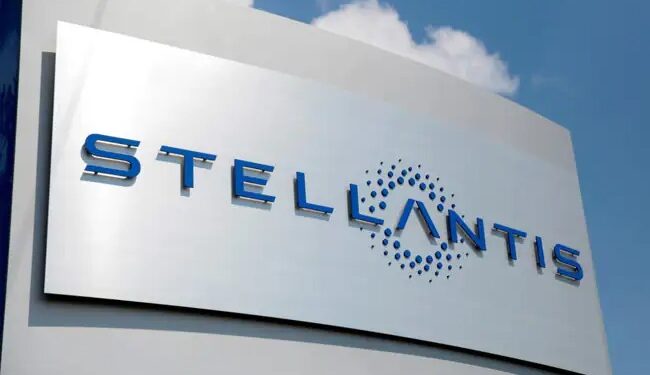 Serbia signed a 190 million euro deal with Stellantis to manufacture electric vehicles in Kragujevac, Serbia. According to Stellantis, a new electric compact model will begin production in Kragujevac from mid-2024, replacing the Fiat 500L minivan.

Serbian President Aleksandar Vucic said a new era had begun and the production of electric vehicles should start in early 2024.

Vucic said it was important to increase the amount of charging infrastructure for electric vehicles. This is important for attracting local buyers, as well as adopting new energy strategies.

“We have to secure cheaper electricity and to achieve that we have to have more renewable energy,” Vucic said.

Vucic said Serbia participated in an investment of 48 million euros.

Earlier in mid-April, Stellantis signed a multi-year deal to use technology from Qualcomm in its vehicle lineup. Fourteen brands under the Stellantis group, including Peugeot, Fiat and Jeep, will use Qualcomm’s vehicle cockpit and 5G technology starting in 2024.

Ford Loses $3.1 Billion Due To Rivian Stock and Chip Shortage