by Shaun Williams
in News
Reading Time: 2 mins read
A A
0 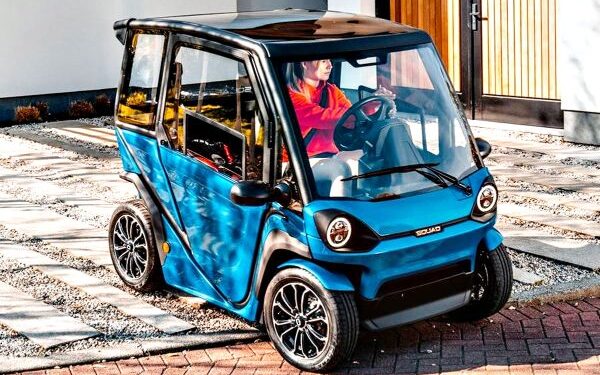 Squad Mobility, a Dutch startup, has just launched a mini electric vehicle called the “Solar City Car”. The vehicle with the “quadricycle” type is solar powered which is projected to compete with the Citroën Ami.

The vehicle has solar panels and is already available for pre-order after three years of development. Squad Mobility, a startup company founded by Robert Hoevers and Chris Klok in 2019 with a focus on sustainable mobility.

Robert Hoevers and Chris Klok previously worked at Lightyear, a company that develops long-range solar cars. Solar City Car itself is projected to handle short trips within the city. 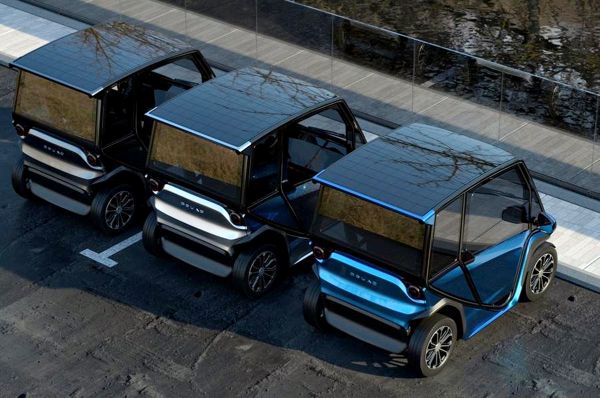 If you want to have this vehicle, you have to be patient until next year to get it. The Squad Mobility Solar City Car starts at 6,250 euros excluding VAT in Europe.

Dimensionally, this vehicle has a length of two meters, a width of one meter, and a height of 1.6 meters. It uses a pair of 2kW electric motors that drive the rear wheels and provide a top speed of 28 mph.

By segment, these vehicles, such as the Citroen Ami, are included in the L6e category for light four-wheeled vehicles. This means it can be ridden by a 16 year old in certain countries (but not in the UK). 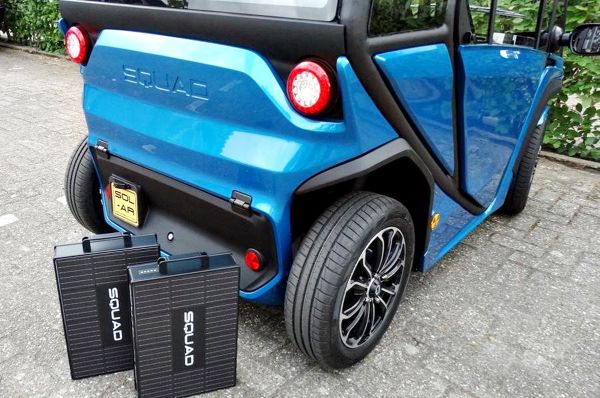 A version with extra capabilities will be launched soon with speeds reaching 44 mph. The Solar City Car can accommodate up to four 1.6kWh batteries, provide a maximum capacity of 6.4kWh, and provide a range of up to 62 miles.

Meanwhile, the solar panels on the roof are claimed to provide extra range of up to 12.5 miles a day on a sunny day in Europe. The company records the average user of these vehicles at about seven miles a day.

The Solar City Car is not completely dependent on the sun as an energy source as this car can be plugged into a 220V socket. The four built-in battery packs are removable for easy charging. 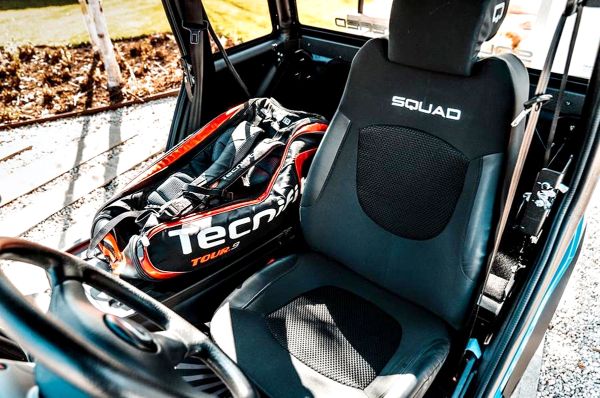 Feature-wise, the vehicle features a built-in roll cage, seat belts, and a full front and rear collision structure, while the doors are removable.

From the interior side there are quite useful features, such as a phone holder, USB charger, and optional AC. The Solar City Car has a storage capacity of 168 liters, but is increased to 243 liters if the driver folds the passenger seat.

Everything You should know about Formula E tires