Sony and Honda’s EV joint venture as a standalone business 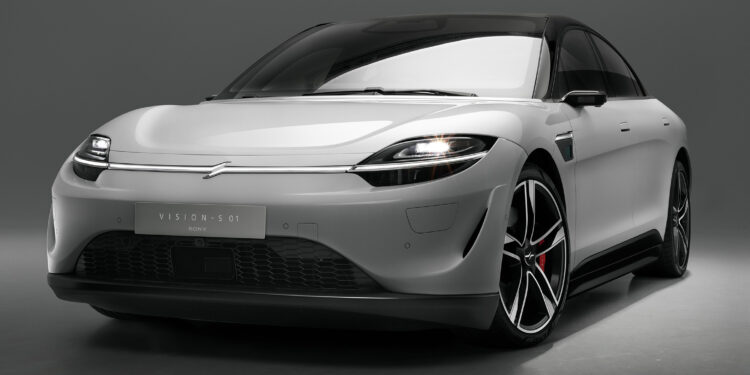 In the electricity vehicle business, Honda is far behind its rivals. The only pure electric vehicle sold in the west by Honda today is that Honda E is only marketed in Europe.

Honda anticipated this by inviting Sony to work together to produce electric vehicles together. In this collaboration Honda will focus on manufacturing while Sony created a mobility service platform.

But for now the company will make the partnership a separate business. “We share the view that it is better to make a joint venture independent, in the long run, rather than putting it under Sony or Honda,” said Kenichiro Yoshida, President and CEO of Sony.

Yoshida did not provide further details, but said it was a “possibility” that the company could sell shares in a joint venture or make a first public offering.

“I hope to be able to talk a little about it in several points in the near future,” he said as quoted by Engadget, Tuesday (7/6/2022)

Sony said the purpose of the collaboration was to “fill the world with creativity and technology,” through high technology and luxury entertainment systems.

Meanwhile, Honda announced the planning of the production of all its vehicles to electric vehicles in 2040. Honda will invest 40 billion US dollars and launch 30 new electricity vehicles in 2030.