by Andy Williams
in Battery
0 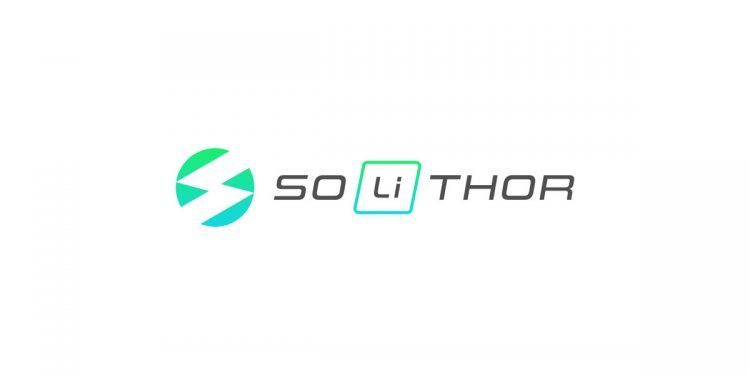 SOLiTHOR who is at the forefront of next generation solid-state lithium batteries has entered into a 10-year contract with Punch Powertrain NV – global pioneers of innovative transmission systems solutions for combustion, hybrid and electric vehicles – to establish a European Centre of Excellence for solid-state lithium batteries at its site in Sint Truiden, Belgium.  The contract gives SOLiTHOR 3,000 sq. metres of plant site, owned by the investment company, LRM which has excellent facilities including test rooms that are built to a very high standard and are ready for immediate use.

SOLiTHOR will move into the plant in January 2023 and will start pre-production of its solid-state cell technology later that year.

SOLiTHOR has acquired access to seven well equipped test rooms, which will be used to establish an international test centre for SOLiTHOR’s partners and customers.

Huw Hampson-Jones, Founder and CEO of SOLiTHOR, said, “SOLiTHOR can now move swiftly to upscale the production and manufacture of our solid-state lithium batteries with the support of our investors. It means moving forward towards the commercialisation of our cell and battery systems technology. This is a significant step forward not only for Belgium, but for Europe as a whole and means being less dependent on Asia or the United States.”

In addition, SOLiTHOR has awarded a multi-million-euro contract to Munters – a global leader in energy-efficient air treatment and climate solutions – who will build a 400 sq. metre dry room within the site.

SOLiTHOR has the capacity to research, develop and manufacture cells for up to over 3,000 man days.  The plant will allow the company to upscale its production over the next 3 years to build proof of concept battery modules and systems, as well as prototype batteries for electric vehicle manufacturers and the aviation sector. SOLiTHOR has appointed local architects DBV, based in Hasselt to project manage and coordinate the additional new building work.

It is hoped that the local airstrip in Sint Truiden, also owned by LRM, will be used to develop and test aerospace and defence battery systems in the future.

MIPS and Mobileye team up for accelerate autonomous technology and ADAS