by Linda Ma
in Seres
0 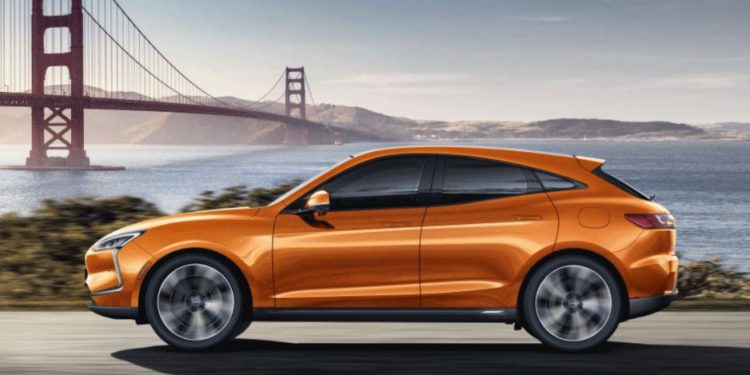 The Seres 5, powered by Huawei, is expanding globally and will soon be available in the EU. Currently, only the Seres 3 can be found in stores in the Netherlands, but the company has now confirmed that the larger Seres 5, which features a drivetrain and infotainment system developed by Huawei, will be introduced soon.

The Seres 5 is a 4.7-meter long vehicle with a 2.88-meter wheelbase. It is powered by the Huawei DriveONE platform, which includes two electric motors with a combined output of 585 horsepower and 940 Nm of torque. The 80 kW battery has a range of 500 km, as per the NEDC test cycle. However, this range is considered optimistic.

The Chinese market version of the car also comes with an optional 1.5-liter petrol range extender, but this option is not available in Europe. Additionally, the Seres 5 features vehicle-to-vehicle (V2V) capabilities, allowing it to charge other vehicles when needed, and vehicle-to-load (V2L) capabilities, enabling it to power camping equipment.

The Seres 5 is equipped with Huawei’s HiCar technology, allowing for the transfer of navigation, music, and selected apps from a Huawei phone to the car’s central infotainment display.

The 11-speaker audio system is also fine-tuned by sound technicians from Huawei. The cost of the Seres 5 in the EU has not yet been announced, but more information on pricing is expected to be released by DongFeng in the near future.