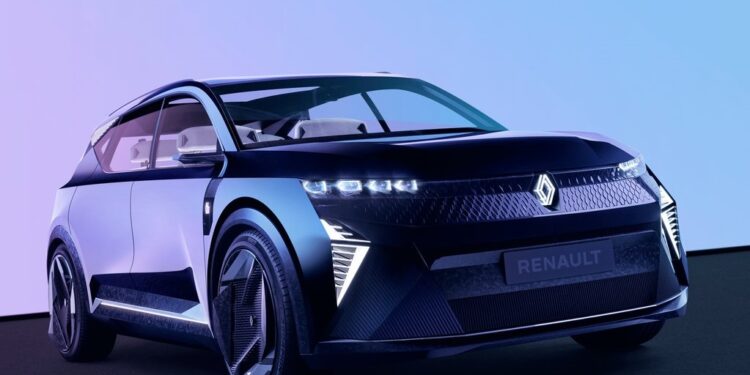 Renault introduced the hydrogen-powered Scenic Vision SUV prototype on Thursday, May 19, 2022. This prototype car was deliberately presented in an effort to catch up with its competitors in the electrification era.

The Renault Scenic Vision won’t go on sale until 2030. However, a fully electric SUV is rumored to hit the market in 2024.

Scenic Vision itself is reportedly going to use an electric motor like other electric vehicles. However, the motor is powered by electricity generated via hydrogen and can increase battery range. 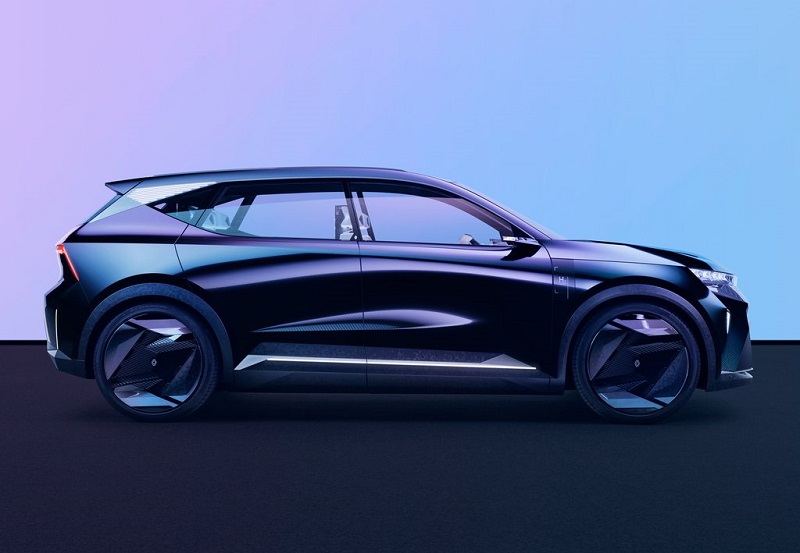 It is also known that the fuel cell battery used is 16 kW and is claimed to be able to reach a distance of up to 800 km without recharging. The battery used is twice as light, and can reduce 75 percent of the carbon footprint compared to conventional electric models.

Renault explains, about 70 percent of the Scenic Vision SUV is recycled materials. The parts include a floor made of old plastic pipes and a milk container, as well as a fuel cell membrane made of platinum from a used catalytic converter. 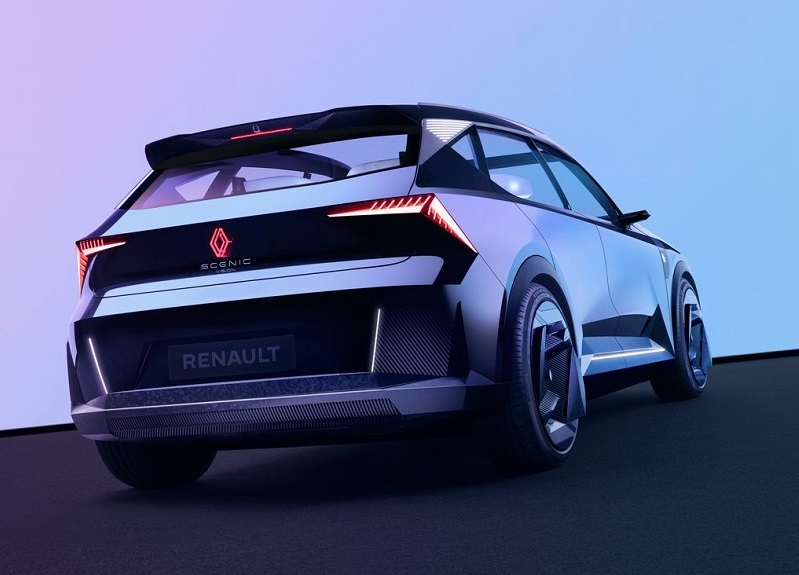 As additional information, together with Nissan and Mitsubishi, Renault has been a pioneer of electric cars since the beginning of the last decade. But the name Renault actually lost to Tesla and Volkswagen in the global electric vehicle market.