by Casper Benedict
in RAM
0 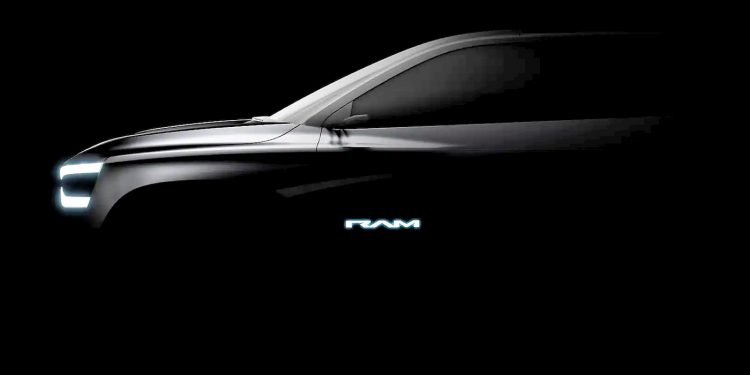 Specialist double cabling car and truck manufacturer Ram have finally come up with the name for their first electrified truck. Reported by CarBuzz, found a trademark for the name “Ram 1500 REV” filed by FCA US LLC with the USPTO. This could be the name of an upcoming concept that will be shown at SEMA, or maybe a production truck.

While it’s still uncertain, double-cabin lovers won’t have to wait long, as Ram plans to introduce its first EV truck concept next month in Las Vegas.

Initially, the name Ram Revolution had become a name that was widely mentioned. But it turns out that it was only for Ram’s marketing campaign

Trade name Ram 1500 REV revealed to have been registered on December 23, 2022 as a land vehicle, passenger truck. REV is a catchy but effective name to remember and differentiate from its competitors the Ford F-150 Lightning and the Chevrolet Silverado EV.

The name REV is also believed by the public because it rhymes with the term powertrain for vehicles. BEV and PHEV are abbreviations for cars that have non-petroleum or electric and hybrid powertrains respectively. Most likely the name REV could belong to Ram, but everything is still uncertain until the event in Las Vegas next month, so the public still has to wait patiently. 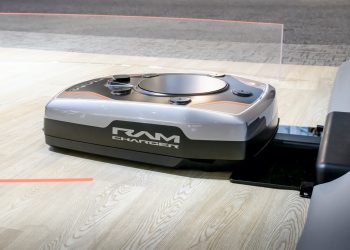 Ram Trucks may beat out Tesla and Chinese companies by becoming the first car manufacturer to offer a widely-available factory... 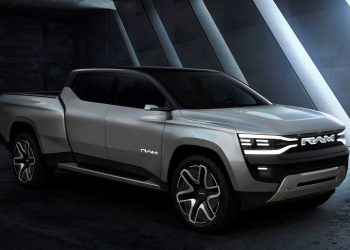 Ram has previewed the upcoming production model of the 1500 Revolution with a concept vehicle that was revealed at the... 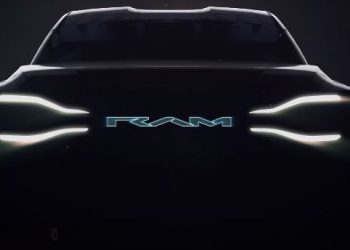 The RAM 1500 Revolution electric truck concept will make its global debut at CES 2023 next January, not this month,... 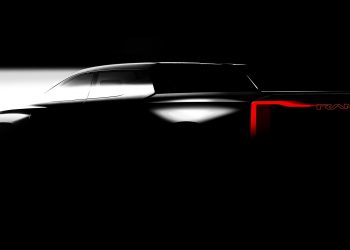 In the electric pickup segment, Ford and General Motors already have a presence in one of the most competitive electric...