Pony.ai and SANY to develop and produce autonomous trucks in new joint venture 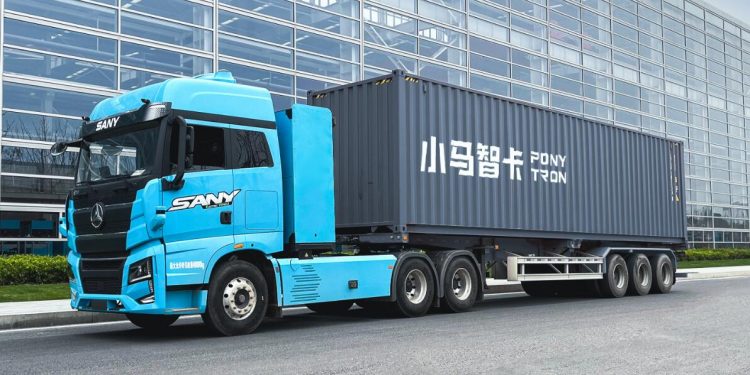 The joint venture between Pony.ai and SANY Heavy Truck covers the development, production and sale of the L4 autonomous heavy truck and creates a high-end autonomous truck brand.

The joint venture targets the delivery of small-scale robot trucks in 2022 and 2023. Meanwhile, mass production of L4 trucks will begin in 2024 with an annual production capacity of 10,000 trucks.

The ADC developed by Pony.ai comes in two versions, with one and two DRIVE Orin chips, each with a computing power of 254 TOPS and 508 TOPS.

Vehicles with ADC from Pony.ai can perform a variety of smart driving functions on busy urban open roads as well as expressways, the company said.