Polestar survey : US drivers purchase EVs for reasons other than environmental benefits

by Shaun Williams
in News, Polestar
0 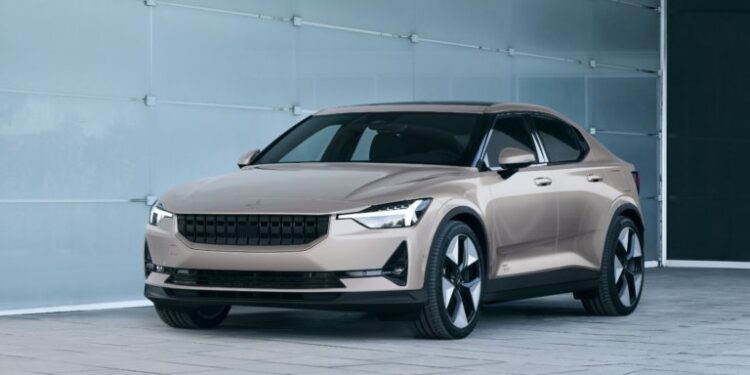 A survey conducted on consumers of electric cars turned out to produce the fact that many owners buy not because they care about the environment.

A survey conducted on consumers of electric cars in America turned out to produce the fact that many owners buy not because they care about the environment. The survey, sponsored by the Swedish electric car company Polestar, shows that more than 50 percent of people in Uncle Sam’s country are interested in owning an electric car for other reasons.

“The idea of ​​luxury defined by conventional cars is now shifting in the era of electric cars. Today luxury is in the form of seamless connectivity, integration into existing digital ecosystems, and good user interface design,” said Gregor Hembrough, CEO of Polestar North America. .

In addition to technology, brand image is also a major consideration. They will be an electric car company that does have a good name. Based on age category, as many as 12 percent of respondents aged 18-24 years old enough to consider brand image. This figure is bigger for boomers or respondents aged 57-74 years.

“Many people today are moving to electric cars not only because of environmental concerns. Polestar is trying to focus on making a technology in a car that can do anything. Of course it is given in a car that is good for the environment,” explained Gregor Hembrough.

Germany will reduce financial incentives to buy electric vehicles in 2023