by Christopher Harrison
in Nissan
0 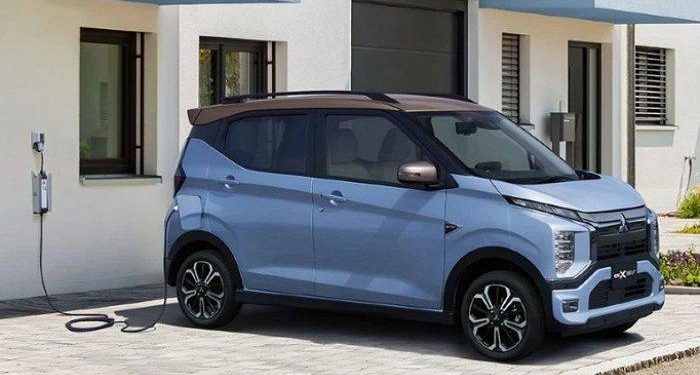 Sakura: Japan Car of the Year

Adopting Japan’s unique minivehicle classification, the Sakura is priced competitively for EV ownership and will contribute to the spread of EVs in Japan.

In addition, combining a minivehicle with an EV not only ensures mobility for many people, including the elderly. It also shows the potential for solving societal issues, in consideration of the anticipated decrease in the number of gasoline stations and public bus transport resulting from carbon-neutral activities.

Furthermore, the jurors rated its handling and dynamic performance surpassing that of conventional minivehicles. The safety technology was also well evaluated, with high marks given for its 360° Safety Assist (all-around driving support system), which provides driving support similar to the level of luxury cars.

Sakura: Kei Car of the Year

The Sakura offers value-for-money functions as an entry-level EV in the minivehicle segment.

It was also highly evaluated for its cruising range of 120 km to 150 km for daily drives. Its high level of handling stability and cabin quietness also made it deserving of the award.

X-Trail: Technology Car of the Year

The all-new X-Trail is equipped with e-4ORCE electric drive four-wheel control technology and the second-generation of the e-POWER system, utilizing a 1.5-liter inline three-cylinder VC turbo variable compression ratio engine—for electrical power generation—and a higher output motor. The car was highly evaluated for the integration of innovative internal-combustion and EV technologies into one vehicle.

The excellent control technology of these systems was also highly evaluated, with some jurors saying that it brought to their mind the close association between Nissan and technology.

Note: The awards won by the Sakura are shared with the vehicle’s sibling, the Mitsubishi eK X EV.