by Sibley Presley
in Nissan
0 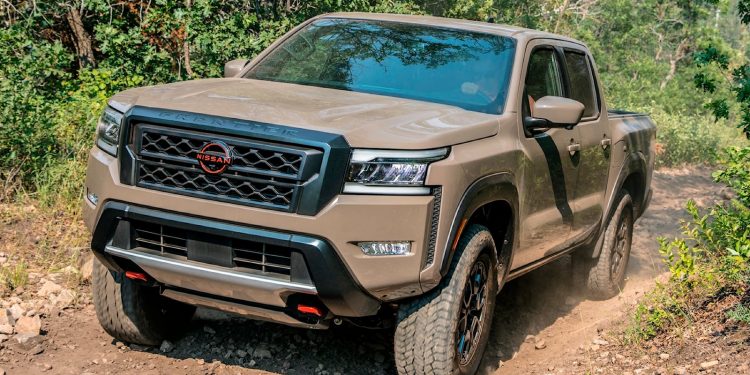 Nissan, the Japanese automaker, is reportedly developing a new electric midsize pickup truck to compete with the Rivian R1T and potential electric pickups from other manufacturers such as Ford and Toyota.

This move follows Nissan’s decision to discontinue the Titan, its full-size pickup truck, after years of failing to gain significant market share from the leading American manufacturers.

According to Automotive News, Nissan aims to capture a portion of the growing market for electric midsize pickups.

According to Slade, Nissan’s plan to discontinue the Titan is a mistake. He argues that the full-size truck serves an important purpose for customers looking for more capability than what the Nissan Frontier offers, and also generates significant revenue from service and parts sales.

However, Slade acknowledges that there is demand for a midsize electric pickup truck. He notes that electric trucks have the potential to reduce operating costs, as they typically have worse gas mileage than their traditional counterparts.

A recent study also found that most pickups do not need the range of an electric truck, with the exception of those that tow and haul long distances. Notably, Nissan was actually the first mainstream manufacturer to introduce an electric pickup truck with the Dongfeng Rich 6 EV in mid-2019.

The Rich 6, which was built on the previous-generation Frontier ladder frame chassis, weighs 4,370 pounds and has a 68 kWh battery pack, producing 160 horsepower and 310 lb-ft of torque, with a claimed range of 250 miles. The Rich 6 serves as proof that the Frontier chassis can be electrified and that Nissan is not as far behind in the electric truck market as many believe.

The CEO of Nissan Motor Company, Makoto Uchida, has announced a significant investment of $250 million in the company's powertrain...