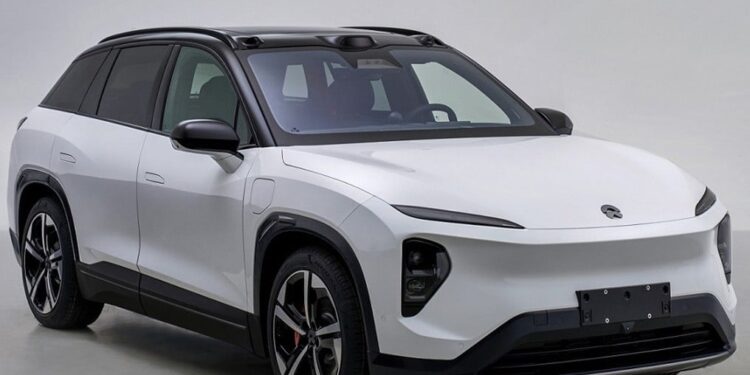 According to Xchuxing, local automotive media NIO ES7 will launch on June 15 based on an alleged event poster from NIO.

The poster indicates that the launch of NIO ES7 will be held online on June 15 and will last for an hour. It’s unclear if there will be an offline rollout for the NIO ES7. 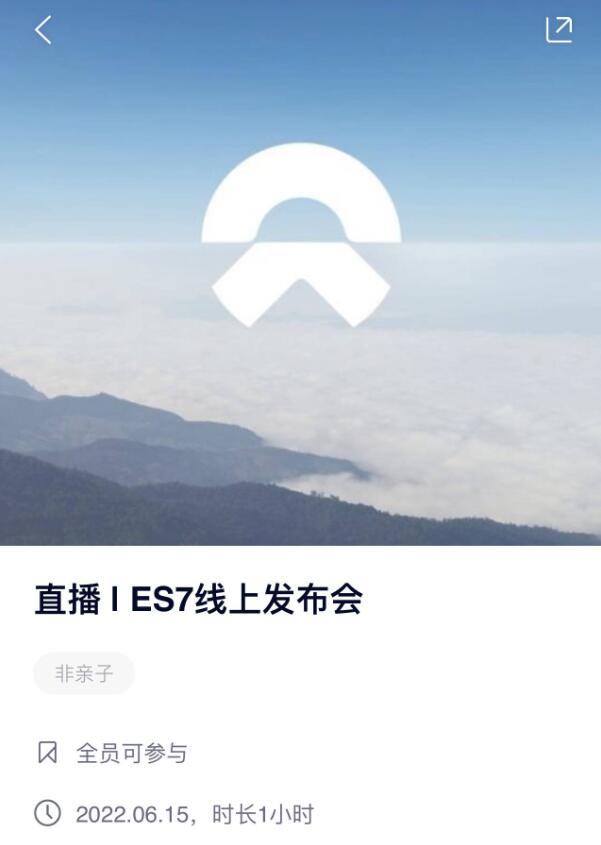 NIO originally planned to launch ES7 in April, but due to the shangai lockdown due to the Covid outbreak, those plans were put on hold.

Shanghai lifted residents’ travel restrictions from June 1. So basically lifting the lockdown that had been in place for two months.

This model is projected to compete with the BMW X5L, which will be released this year.

NIO plans to start shipping the ES7 in the third quarter of this year, said NIO CEO William Li.