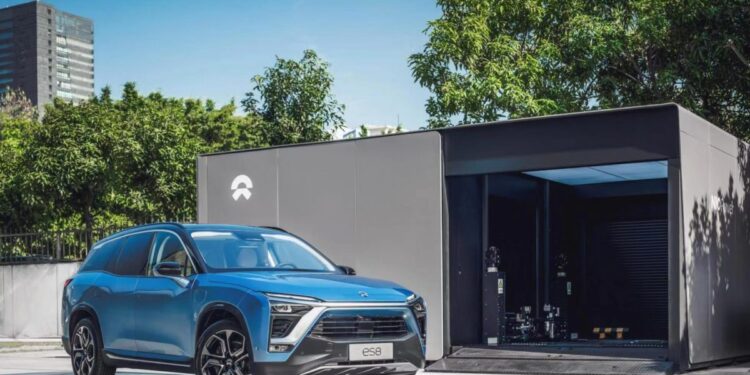 NIO confirmed it will build a factory in Europe to produce battery swap stations. The company announced this at a communication event with several users in Hefei Thursday morning.

In early June, it was rumored that Nio would build a factory in Hungary to produce battery swap stations. This was reinforced after the company started looking for an EU Factory Manager in Hungary last April.

The company chose to build a Battery Swap Stations (BSS) and Charging Piles factory in Hungary to cater to the European market and avoid export costs from China.

In a communication event with users, CEO William Li was asked about the Battery Swap Station. Li started with the impact of the Covid-19 pandemic over the past few months on production.

Li said the company has a target to build 1,300 Battery Swap Stations worldwide by the end of the year and confirmed plans to have factories to build these facilities in Europe.