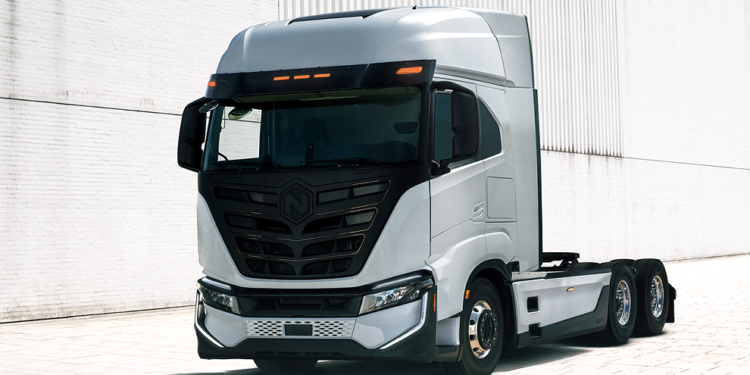 Nikola Corp, said it had secured a sufficient supply of components to meet the Nikola Tre electric truck delivery target of 300 to 500 vehicles this year.

Nikola added that they had accepted the supplier’s commitment to meet this year’s delivery target despite the ongoing geopolitical tensions.

See also: Everything You should know about Nikola Tre electric truck

The company expects to earn between US$15 million and US$18 million in the second quarter, delivering between 30 and 50 of its electric trucks.

Nikola has signed several letters of intent (LOI) for the purchase of its electric trucks with potential customers in recent months, indicating that interest in Nikola’s electric trucks has increased.

Nikola is currently building a hydrogen-powered semi-electric truck, with a range of up to 500 miles and a refueling time of under 20 minutes that allows it to transport goods over longer distances.