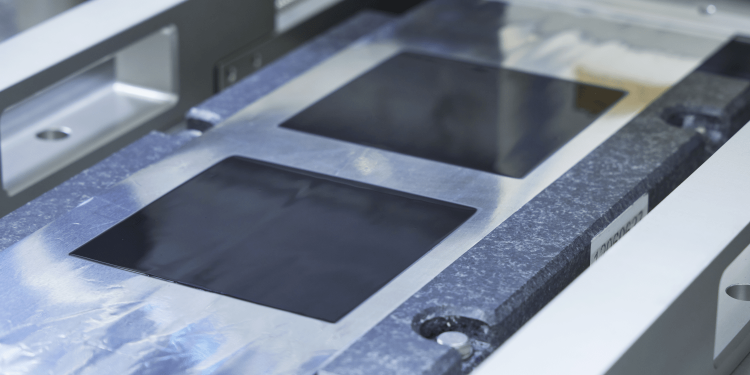 The Nextcell project, funded by the EU with €8 million, aims to develop a new generation of high-performance lithium-ion battery cells using a semi-solid state approach. The project is led by FEV, and involves 17 partners from ten EU countries.

The goal of the project is to establish “gellified battery cells” which will addresses cost, safety, and sustainability issues. Current lithium-ion battery cells use solid, porous electrodes, solid separator foils, and a liquid electrolyte. The Nextcell project aims to explore an alternative approach by using gel-like materials for both the electrodes and the electrolyte, which are expected to result in high energy density and excellent performance in high-voltage applications.

In addition to developing the new battery cells, the Nextcell project also aims to optimize potential manufacturing processes to reduce the costs of building and operating future factories. One approach being considered is to eliminate the use of polluting solvents during the electrolyte-filling stage, and to avoid using low-boiling components in the electrodes and separator. These efforts are expected to lead to a reduction in energy consumption of around 50%.