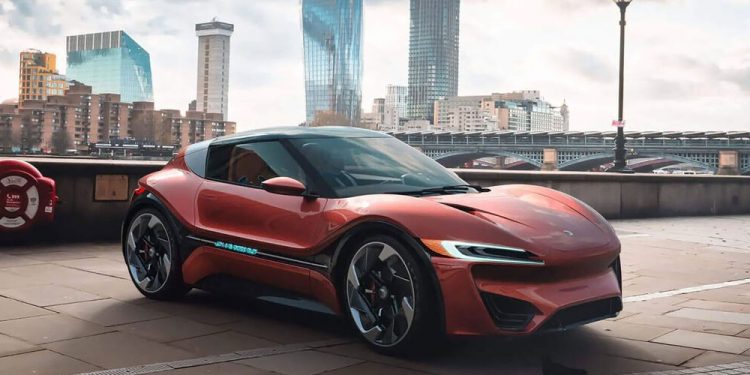 NanoFlowcell Holdings, based in London, has announced the creation of its US subsidiary, NanoFlowcell USA, which will be headquartered in New York and begin operations immediately.

The bi-ION electrolyte solution is a high-density energy carrier that allows for the storage and transport of large quantities of renewable energy and is key to decarbonizing the economy. NanoFlowcell aims to produce bi-ION using 100% renewable energy.

Flow cell technology is a key component in the decarbonization of the global economy and is becoming increasingly important for a climate-neutral energy supply. It is a safe and clean energy source that enables many energy-intensive processes and transportation services and can significantly reduce global greenhouse gas emissions, in line with the goals of the Paris Agreement.

To mark the founding of the US subsidiary (and to celebrate the 25th anniversary from 2021), NanoFlowcell presented another study: The Quantino 25 – sometimes also referred to as Twentyfive – is a small electric roadster with removable roof sections. It is powered by four 59 kW electric motors. This should enable the 2+2-seater to accelerate to 100 km/h in less than three seconds and up to 250 km/h at top speed. With a more economical driving style, the electrolyte called bi-ION in the two 125-litre tanks should last for an impressive 2,000 kilometres.