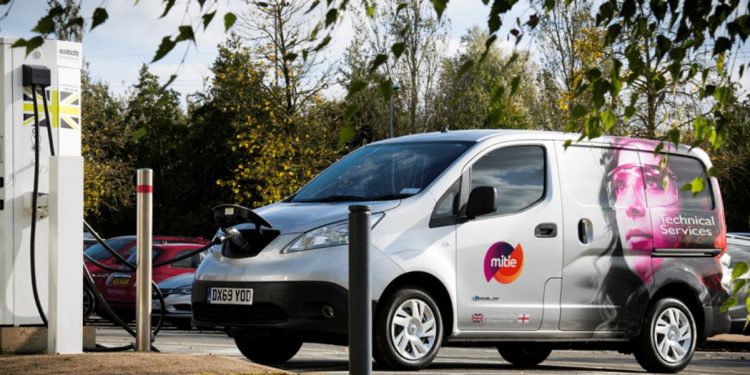 Mitie, a British energy service provider, has been awarded a £4.3 million contract by the UK Department for Work and Pensions to install and maintain 250 charging points at 120 employment centers in the UK.

The company, which already provides facilities management services to the DWP, will also help the department achieve its goal of operating an all-electric fleet by 2030. The contract is equivalent to just under 4.9 million euros.

“Getting workplace car parks ready and welcoming with charging facilities is critical for the transition to an electric future. We are proud to partner with DWP as they lead the way in demonstrating their commitment to net zero with EV ready sites,” noted Pradyumna Pandit, Managing Director, Sustainability and Energy Services at Mitie, about the contract award.

Mitie, an energy specialist, announced in January 2022 that it had reached its 30% electrification target early and had introduced its 3,000th electric vehicle. The company’s goal is to complete the conversion of its fleet to electric vehicles by the end of 2025, five years earlier than its commitment to the Climate Group’s EV100 initiative.

The company has installed more than 2,000 charging stations at its own employee and private sites and provided “thousands of charging points” at customers’ and employees’ homes for the use of these vehicles, which includes cars, vans, and an electrically powered gritter. 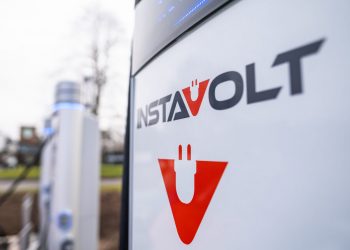 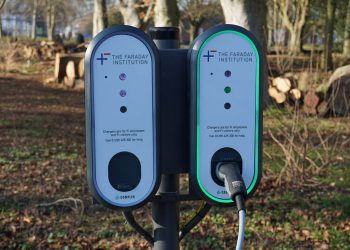